Why it is pointless to talk about reconciliation in institutionalized context?

A man sat beside me and asked questions on Christian-Muslim reconciliation. Why it has not an institutional form, he asked? I was just sitting and looking out of my head. Because I still don't understand the question. What kind of reconciliation did he speak about? On the one hand, peace, reconciliation is the world's biggest bullshit. There are no such things, and those will not be, because those are hypocritical words.
On the other hand, there is no interest linked to it by any superpower. War, conflict brings money, while peace is expensive, it costs money.
Thirdly, I do not understand the question because at the level of people, I see no sign of unrest among us, so raising the question itself conveys the claim that we are enemies. This is not true.

Peace is a consequence. Peace is the result of love, acceptance, and following similar values. Until these building blocks are not available as a base, the peace as a roof cannot be installed on top of the construction. Therefore, do not start with construction of the roof. 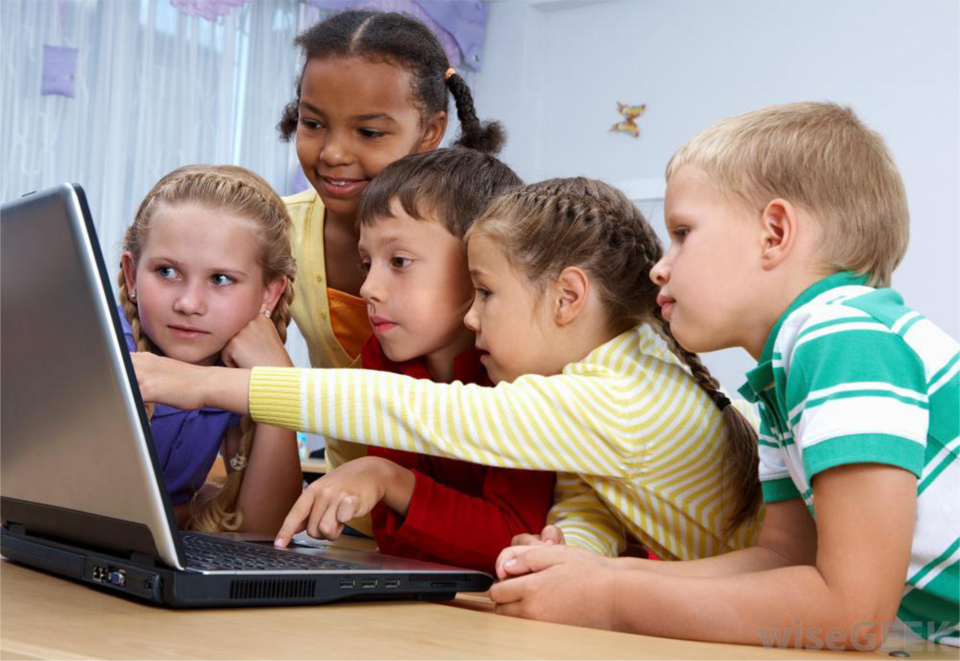 When we are born as innocent beings, we are exposed to the vicissitudes of life. If we were abandoned as an infant we would die for sure. We would not be able to feed ourselves, fight with the weather naked and live at all. But our mother gave birth to another thing with our birth: the love. It is this caring love that launches us in our life. So, love is equal to life, without love none of the conditions of life can be fulfilled. Gradually, love is supplemented by the moral and other values of the family environment that school cannot, or at least not fully can give. If there is not good start from the narrowest circle, the family, life is probably not able to turn to the path that carries values of love and moral that makes normal coexistence possible. In spite of we become later independent of the environment that brought us up, and in spite of our dissenting opinions, gratitude and respect must always prevail. This is true even if the attitude of the parenting house is stuck in the past. There is no difference between religions, ideologies, and ethnicities regarding love and morals that have kept us alive as a baby, for this is predestination ordained by God. This is a fact even if one cannot choose one's parents, name, environment, social circumstances in which one is born.

And We have enjoined on man (to be good) to his parents: in travail upon travail did his mother bear him, and in years twain was his weaning: (hear the command), "Show gratitude to Me and to thy parents: to Me is (thy final) Goal. (Quran 31:14)

The set of milk teeth in a human child is completed at the age of two years, which is therefore the natural extreme limit for breast-feeding. In our artificial life the duration is much less.

The set of milk teeth in a human child is completed at the age of two years, which is therefore the natural extreme limit for breast-feeding. In our artificial life the duration is much less.

Where the duty to man conflicts with the duty to Allah, it means that there is something wrong with the human will, and we should obey Allah rather than man. But even here, it does not mean that we should be arrogant or insolent. To parents and those in authority, we must be kind, considerate, and courteous, even where they command things which we should not do and therefore disobedience becomes our highest duty. The worship of things other than Allah is the worship of false things, things which are alien to our true knowledge, things that go against our own pure nature as created by Allah.

Note that obedience and respect are different concepts. For we are not obliged to obey parents or superiors in all cases. Yes, everyone has the right to have a different opinion. But we cannot be disrespectful. Respect is mandatory even if the opinion is different. Here, besides love, another important element, the acceptance plays important role.

If you have a child, you can see that he or she is not yet able to talk, but he or she treats your mobile phone as an IT professional. He/she recognizes what code he/she can put into action to start operation and finds out where he/she can view the photo of his/her own or even the loved ones. He/she knows where to listen tales and sets up applications for him/herself. At the age of two, he/she knows something that you don't even after graduating. Subhan Allah! God has given people wonderful skills. You can see, whether the baby is born in wealth or misery, the mobile is treated the same way. And if such sophisticated creatures are these little ones, then how dare you force them back later into the ignorance in which you live in your life, once they have the ability to express themselves? Because your life for the next generation represents the ignorant past. You must understand this! If you become a parent, you should not demand blind obedience either, nor should you push your child back to the stereotypes you follow, even unknowingly! However, you can surely demand respect. That is your right! Your role is in providing the core values of love, morality, acceptance etc. In vain you think you are clever; you are not. You can be wise, but not clever anymore. These two has different meaning. Cleverness is the possession of some sort of material knowledge, while wisdom means the classifying of knowledge according to a particular set of values and ensuring access to them.

The next step is charity or donation. Charity has four aspects to consider. First, that your wealth is not yours. Your wealth belongs to Allah. If it is enough only for your livelihood, nobody expects you to donate. If your wealth is more than that, donating is not a noble offering but an obligation. May be that Allah wants to provide livelihood for another person through your charity. So, what you give to others is the providence of Allah for them and not your generosity. If you consider this to be your own generosity, it will cause for you sooner or later a personality disorder. In the case of charity, certain elements of material modern thinking must be forgotten. If you are spouses and of course all your property is divided between you equally, it is not relevant that the spouse is accountable for particular alms because the other spouse did not consent. If there are such boundaries between you, then human relationships must be revised.

Another aspect is identity. I cannot say that I give donations only within my religious group. If I do that, I will build a wall between me and others. Nor can I say that I only donate within my own ethnic group. This also raises a wall to which I am not authorized. Allah makes virtue and humbleness the only condition that gives rank between man, not the religion and affiliation. The third aspect is that my donation is not qualified as charity if I consider it as an investment. Cannot be expected back anything for what we give. The fourth aspect is goodwill. I can't humiliate anyone with my donation. But neither can the other extreme be done. Donation cannot be given for people who don’t deserve it. Take the middle road.

Charity is of no moral value without sympathy and love. Nor is it charity to give to idle sturdy professional beggars, for show or to get rid of them. They are mere parasites on society. Every petition should be examined and judged on its merits.

Now, let's put all these together. Love, respect, acceptance, following similar values, putting the next generation on the path without pulling them back, donations and charity following the conditions and in order to break down borders. These things need to be talked about and should be made a daily practice. The so-called reconciliation, if any, is the consequence of all of this. Therefore, putting reconciliation within an institutional framework is like legislation about love and ordering the execution of its rules under the management of the self-administrations. Love is also a consequence based on each other's acceptance, and following similar principles. You must believe that institutions are the most harmful achievements of humanity if those are not operated by people professing good set of values. 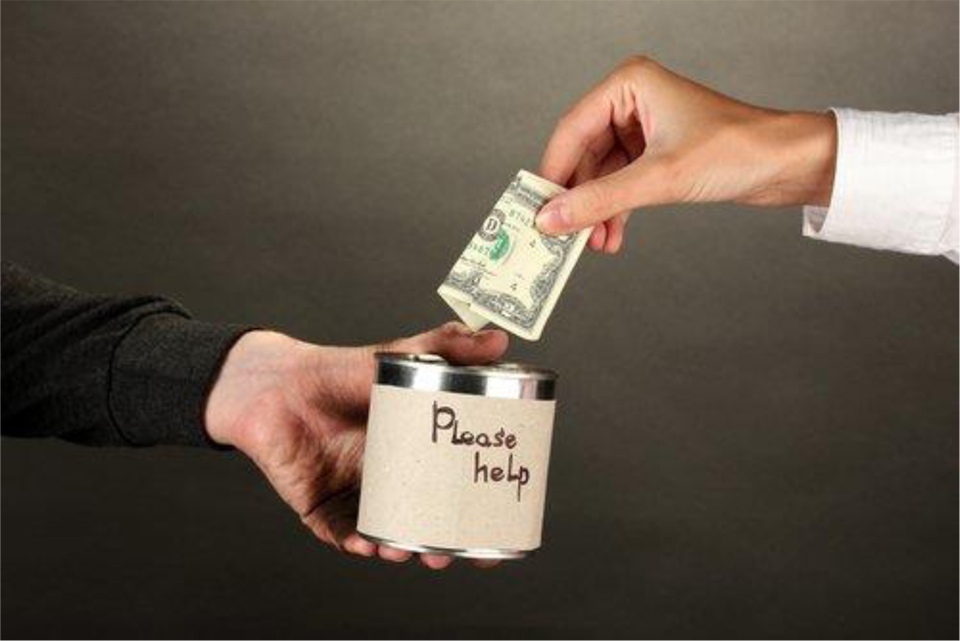