In a reverse world the good is bad

While in the city, Nasrudin collapsed in the street. Luckily, he was directly outside the house of a doctor. As the man examined him the Mulla gasped:
“Notable physician, I have suffered from this illness for quite a long time and do not expect a city man such as yourself to find the cure.”
“It is simple,” said the doctor, examining the weak man, “you are fainting away due to starvation.
Food is the only medicine you need.”
With this, he ordered rice and meat to be brought to the traveler. Sure enough, Nasrudin found his strength returning.
“You are a genius. You have healed a dying man. My whole village is suffering from the same disease.
As soon as I have the energy, I shall return home and tell my friends and neighbors to come to you for similar treatment.”

It would be so easy to handle things according to a value system where good is good and bad is bad. Let’s continue Nasrudin’s story today. This is fiction, all coincidence with reality is the work of chance! But to introduce the fiction, let's add real numbers:

The numbers are mind-boggling: $70,000 per minute, $4 million per hour, $100 million per day.
That’s how quickly the fortune of the Waltons, the clan behind Walmart Inc., has been growing since last year’s Bloomberg ranking of the world’s richest families. (Bloomberg, 10th August 2019).
Other American dynasties are close behind in terms of the assets they’ve accrued. The Mars family, of candy fame, added $37 billion, bringing its fortune to $127 billion. The Kochs, the industrialistscum-political-power-players, tacked on $26 billion, to $125 billion.
So, it goes around the globe. America’s richest 0.1% today control more wealth than at any time since 1929, but their counterparts in Asia and Europe are gaining too. Worldwide, the 25 richest families now control almost $1.4 trillion in wealth, up 24% from last year.

In all, the world’s 25 richest families have $250 billion more wealth, compared to last year.

And the fiction: Leaders of the Ferrero, Walton, Koch, Al Saud and Rothschild families have a meeting. They coordinate their strategies how to increase their revenues and rationalize their spending. Representing the banker families, Rothschild says they have fulfilled the plan. 99% of the world’s wealth is owned by the dynasties and their corporations, only the rest 1% is the share of 7.5 billion people. Major part of that is money, which is essentially an unsecured currency, a worthless piece of paper where the value is guaranteed by speculation or lies. We have commissioned our politicians and parliaments around the world to produce the lies. Their job descriptions also include the outbreak of wars and their prolongation. I am thinking of the military industry and loans, my friends. There is nothing wrong with us, the owners of 99% of the capital. But what about the 7.5 billion who think their money is worth something, while it is nothing more than a mean to cover debt. So, we managed to make the money entirely empty, in fact, it is traded as debt at the moment when it is printed or transferred to the account.

With our lending and debt policies, we continued to concentrate our capital, so our families continued to grow. The problem is again the 7.5 billion, which continues to multiply and increasing!
Yes, interrupted Ferrero! We are bothered by this number for two reasons! On the one hand, because part of them have become impoverished, we have pulled the capital out of them, so they are unable to buy anything, in vain we dump goods on the market. On the other hand, this miserable crowd is unable to recover, we have to keep them alive!
No way, says Koch! The part what is just a burden should be removed, because their livelihood represents only a cost. Let’s entrust Cargill to manufacture the right foods. In addition, this 7.5 billion is needless because robots work in our factories, our IT system does not require to maintain huge administration, and in the near future it will be enough to implant a module to transport knowledge in the brain of those who are good enough for us. And the rest of them? Do we need a crowd of inquirers? If they are already a crowd, we need people who are under control and able to pay. Because of the robots we need a minimal number of super-capable elites to develop further our techniques while the rest should be a mass of good zombies whom are worth to be maintained at a level that they keep their solvency. And the rest of them?
Let’s force the rest into local conflicts. Al Saud, can you help? Yes, but it doesn't make a significant difference either. Maybe a virus? We can make enterprises down that are on rise at the moment, we can put our corporations in their vacuums and we can even produce a good number! I mean a negative headcount! Well! Let's make a test, measure the effects and the reactions. If we succeed, we can deploy bigger operations in the future as well.

That's how the calamity started and went according to the plan. Although it did not bring the plan in terms of numbers, but was promising in regard of capital investments and zombie production. The behavior of the autocratic leaders of smaller countries, who use the present calamity to consolidate their own positions of power and strengthen their clans economically, can be reassuring, said Walton. They will be worth to pay attention. If they line up and help to implement the plan, they can be our satellites and we can consolidate their power. If not, they will disappear and others will replace them. Plan accepted.

Today, Nasruddin's doctor would be dragged through the mire for two reasons. On the one hand, because he was good, rescued a man, and had no authority to do so. Plus, he saved a poor! It is a blatant sin! The concept of good, goodness can only be linked to specific circles. On the other hand, because the trend of today is not staff expansion, but downsizing. And whoever goes against the trend… we know.
But, Bloomberg! Can you help to make them imagine everything in an infantile way, but understand nothing?

So far, the fiction. Although every element of the story shows the existence of a vivid imagination, however perhaps a few of them are realistic. Or maybe the reality is even more daunting? It may be, but the most frightening to me is that we are still arguing about turban, hijab and barking up to the moon in vain. And there is a recipe for everything in the Book!

Riba (literally 'usury' or 'interest') is prohibited, for the principle is that any profit which we should seek should be through our own exertions and at our own expense, not through exploiting other people or at their expense, however we may wrap up the process in the spacious phraseology of high finance or City jargon. But we are asked to go beyond this negative precept of avoiding what is wrong. We should show our active love for our neighbor by spending of our own substance or resources or the utilization of our own talents and opportunities in the service of those who need them. Then our reward or recompense will not be merely what we deserve. It will be multiplied to many times more than our strict account. 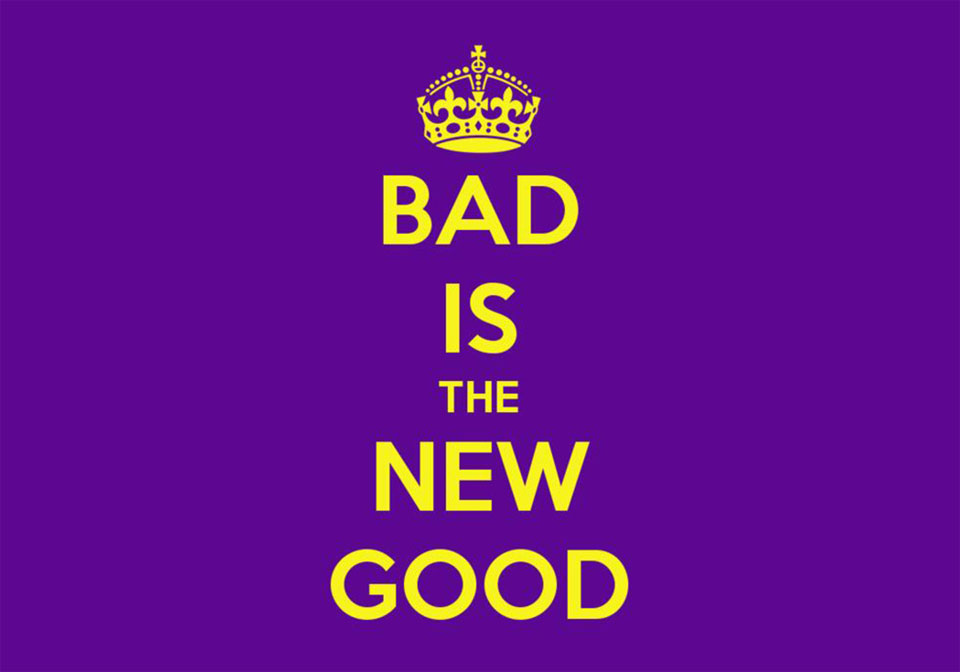 Do we find our faith in rumors after having them proved by earthly arguments?
Vélemény