Fain would they extinguish Allah’s light with their mouths, but Allah will not allow you shall not take the name of the Lord your God in vain We can see how different the languages of peoples are. We can also see how differently the words are set up by people in the particular languages in order to describe the similar concepts. Because language consists not only of words but also of mentality. Language is not enough to understand another nation, mentality must also be understood. And in the mentality, we need to know what patterns one grew up with.
The same is true with humor. What we believe is humorous and we share it with a stranger who is socialized in another culture, he/she may not laugh. For him/her, our humor is incomprehensible and what makes him/her laughing is strange to us.
And in this complex world, with the diversity of words, mentalities and sense of humor, the dominance and supremacy come along. Obviously, this is politics from here. If we only understand the daily material components of politics and do not become aware of the subjective elements behind politics, the given reactions and responses will remain incomprehensible. In a white culture, laughter drains the tension. We communicate with laughter and humor, and the level of understanding of our jokes gives us an idea about the intelligence of the person we are talking to, whether he comprehends it or not? In Iran, crying drains the emotions. I know the comments will come that some readers have an Iranian friend who laughs. I am aware of. But there's a pattern in the crowd. This is the martyrdom of Imam Hussein, which is eternal mourning in the hearts of all Persians and they cry when the name Hussein is heard. This feeling is much stronger than experiencing the birth or crucifixion of Jesus in Christian culture. Simply because mourning in Iran is a mass catharsis. The pattern is based on this crying. Seriousness, self-sacrifice, depth, etc. This mentality results different reactions from those of our "white" world. What we arrange with a simple wave of hand is considered bloody serious on the other side, which is a pain for us, it causes a smile there.
Such a statement, "God is on our side," is very divisive. For there is God for all, and for all He is by his/her side. God is even there for an atheist. Moreover, the majority of individuals do not have faith, but have religion where God has already disappeared from.
Analyzes are getting to work. It is analyzed who is a terrorist and who is not. Who killed how many people here and there? Then we realize that both the analyst and the analyzed are guilty. They have abused the creation of God, only the patterns, languages, and perceptions they followed were different. Perhaps the biggest mistake on every side is that patterns have replaced the place of God in their souls. One side believed that David Livingstone discovered the Victoria Falls and ignored the fact that the Himba, Lozi and Tonga tribes living there and they knew, used and coexisted with the waterfall for thousands of years. The other party believed that they had composed human rights first in written form. The concept of human rights is a burning issue in the present day. While it may seem like a new development, the idea of human rights has its roots in ancient Persia. The armies of Cyrus the Great, the first king of ancient Persia, conquered the city of Babylon in 539 BC. Cyrus freed the slaves and gave people the right to choose their own religion by establishing racial equality. This declaration was recorded in a baked clay cylinder known as the Cyrus Cylinder. It was written in the
Akkadian language with cuneiform script.
Then who composed the human rights? Does it matter if no one applies it? 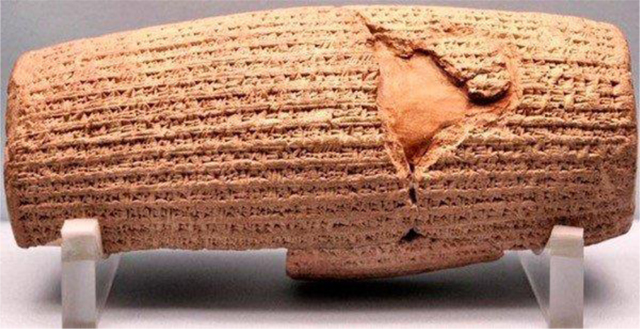 There is a lot of tension in the air and a lot of "big head" searches for justice. The sinners are growing and the sins are increasing. Crimes are committed by following the patterns, so all parties are exonerating themselves, as they simply do what their predecessors would do.
Vanity, self-esteem, national pride, and civilization dominance replaced the place of God in the hearts of men. Whoever says in this time that God is on our side, whether Muslim, Christian, or anyone, commits one of the most serious sins, the Blasphemy. Because he/she is not really thinking of God, but of the vain things that have replaced Him.
Calls, threats are made, forcing on people the supposed truths. Mass deception. Using modern terminology: communication. No one calls to the side of God but to his own side. Of course, he swears that God is there too. But He is not there! It's only a pattern there linked with interests! I begin to understand why to mention the name of God should be done with caution:

Fain would they extinguish Allah's light with their mouths, but Allah will not allow but that His light should be perfected, even though the Unbelievers may detest (it). (Quran 9:32)

“You shall not take the name of the LORD your God in vain, for the LORD will not hold him guiltless who takes his name in vain.” (Exodus 20:7)

I don't care who “is right”, the one with turban, the one with bouffant blonde hair, or the half-cut giant KGB boss? A couple of years and they're all dead! Jesus and Mohammed (peace be upon them), taken out of context, do not mean anything to me, for today they are references, quotes, puppets used by sinners for our deception.
I am not interested in Shiite or Sunni emotions. I consider all of these to be schism. Seeing with heart (Basirah) doesn't mean that you wander in darkness, blinded by emotions while a crazy, wearing turban is leading you.
I am not asking you not to stand for your brother, to protect his wealth, his life. I can't do that because Allah prescribes it for us! I just ask you to consider first what you are doing.
Don't drift with the tide, don't get caught! Retire to the silence, find the depth and contact with Him, whose light should not be extinguished by your mouth. When you do this, you will experience that God (SWT), the Eternal One, is not on the side of those who refer to Him while they bring devastation to the world, but He is with you and you will feel the real Jesus and Mohammed (peace be upon them) just in your neighborhood. This is Islam, the inner peace. Ameen. 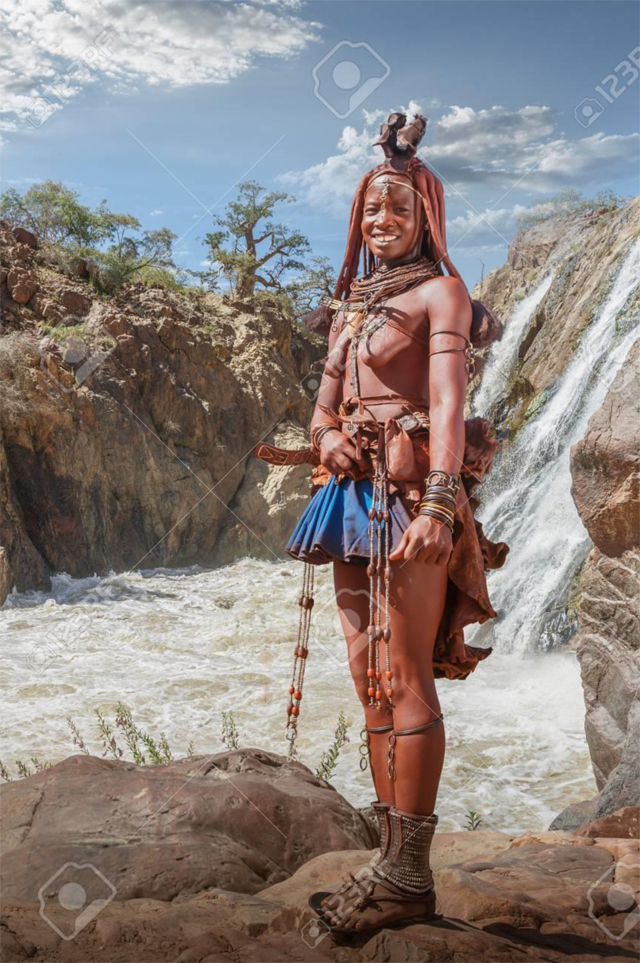