Main of schools of jurisprudence (sjaria)

Revelations in Medina (623-633). At this time Islam was a state ideology Quran represented the source of laws. The principals of civil and criminal law including marriage, heritage, finance and economics were deeply rooted in the Quranic teachings. Depending on different times and geographical areas Muslims worked out various legislative and judiciary systems what show that Islamic sharia was always adaptable. 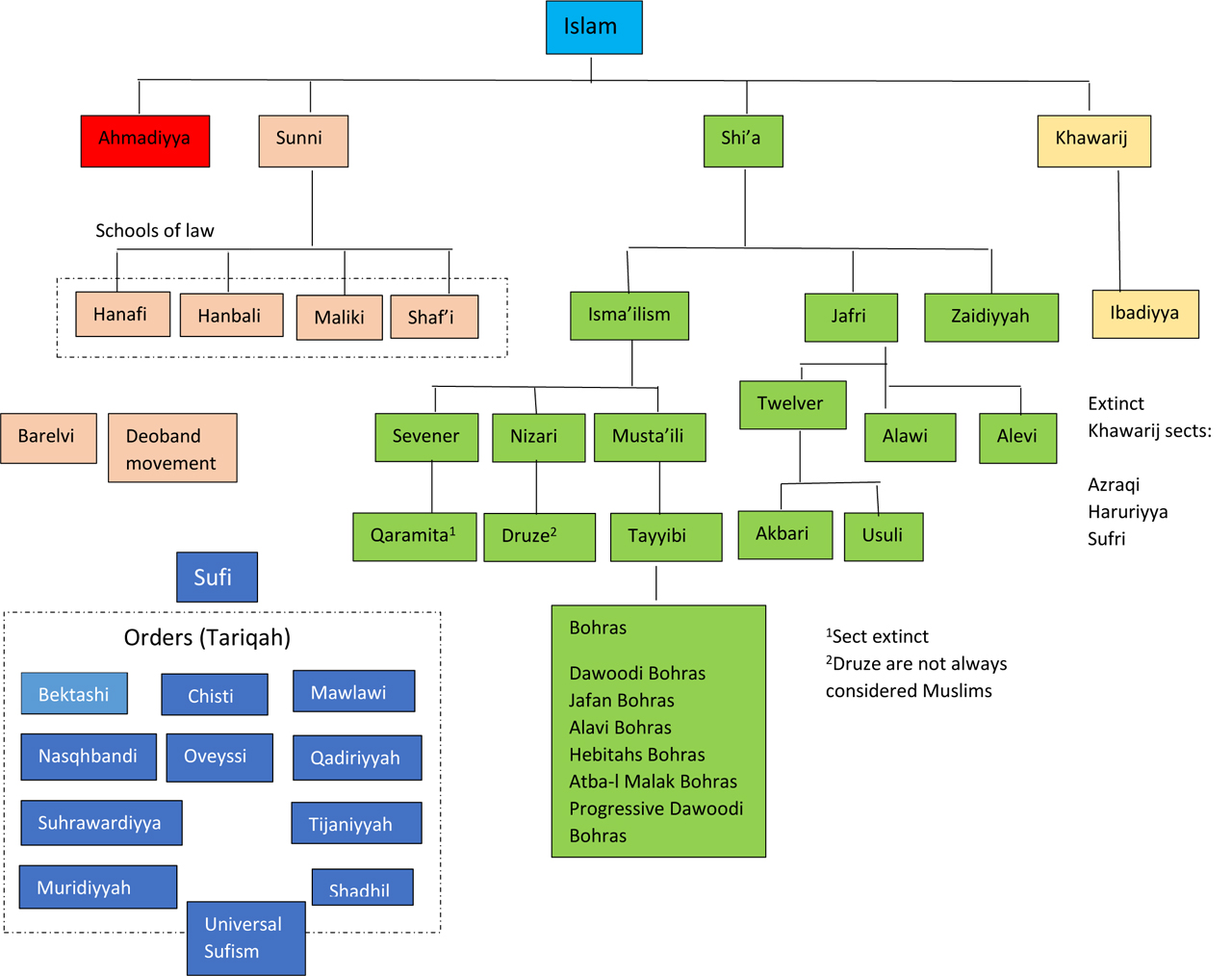 Practically 40% of Quran is about the doctrines and 60% is sharia. The two main elements were linked to each other in the Caliphate system which operated during 14 centuries and ended up in 1924. Caliphate was the institute where Islamic doctrines together with jurisdiction could give solution for Islamic life. In the brain of Muslims, the terminology religion remained faith & sharia together even after the Caliphate has been collapsed while in the Christianity religion means only faith and doctrines. Therefore, there is a basic misunderstanding between Muslims and the rest of the different society what freedom of religion means. Since 1924 and liberation of colonial system the secular states could not supplement the claim for jurisdiction what the institute of Caliphate provided before.