The petrodollar system originated in the early 1970s. President Richard Nixon and his Secretary of State, Henry Kissinger, feared that the abandonment of the international gold standard under the Bretton Woods arrangement (combined with a growing US trade deficit, and massive debt associated with the ongoing Vietnam War) would cause a decline in the relative global demand of the U.S. dollar. In a series of meetings, the United States — represented by then U.S. Secretary of State Henry Kissinger — and the Saudi royal family made an agreement. The United States would offer military protection for Saudi Arabia's oil fields, and in return the Saudis would price their oil sales exclusively in United States dollars (in other words, the Saudis were to refuse all other currencies, except the U.S. dollar, as payment for their oil exports). By 1975, all of the oil-producing nations of OPEC had agreed to price their oil in dollars and to invest surplus oil proceeds in U.S. government debt securities in exchange for similar offers by the U.S. in 2000, Iraq converted all its oil transactions under the Oil for Food program to euros, even though the move was deemed by analysts to "fly in the face of financial logic", since it meant that Iraq would earn less interest on its oil revenues, which were held in a UN-monitored escrow account in New York. Also, the switch would create "cumbersome new administrative processes" because Baghdad decided to keep also its existing deposits in dollars, which meant that the oil-for-food program would maintain two accounts, one in dollars and one in euros.

After the U.S. invaded Iraq in 2003, Iraq returned the denomination of its oil sales to the US dollar, despite the greenback's then-fall in value.
The Government of the Islamic Republic of Iran ostensibly takes this theory as fact. As retaliation to this policy, which is seen by Tehran as "neoimperialism", Iran made an effort to create its own bourse, which started selling oil in gold, euros, dollars, and Japanese yen. In mid 2006 Venezuela indicated "support" of Iran's decision to offer global oil trade in the euro currency. Muammar Gaddafi of Libya had tried to implement the gold-for-oil plan in 2011 and the introduction of a Libyan gold dinar.
Over the years, multiple scholars expressed the view that the Iraq War was conducted to re-assert the dollar hegemony in the wake of Saddam Hussein's attempts to switch from petrodollar in the oil trade and to sell Iraqi oil in exchange for other currencies or commodities.

In this frame we have to put what has happened since September 2019. At that time, Iran destroyed the Saudi ARAMCO refinery at Abqaiq by a drone attack, resulting heavy damages in the Saudi oil exports, what lost more than one third of its revenues. The Saudis were puzzled by this attack and the subsequent American reactions. In vain they bought for hundreds of billions of dollars of US weapons, it did not help them, nor did the US respond. Indeed! The missing quantity of oil has pushed prices up in the market, which made the US pleased as an oil exporter. Since then the Saudis have followed a two-legged policy. They kept their alliance with the US, but negotiations were started with Iran under the curtain. President of Pakistan and the President of Iraq were asked to mediate. This is where the tangle begins.
If Tehran and Riyadh are settling their problems, then the role of Petro dollar will be in danger. The big American dream of trading every drop of oil in the world in dollars is already crumbling. Russia, China, India do not settle payments between themselves in dollars and Iran is involved, too. If the Saudis enter into any deal with Iran, it can cause trillions of dollars of losses in the settlement of dollar and within the institution of dollar itself. In January 2020, Qassem Suleiman was on a diplomatic mission. He would have had talks with the Iraqi Foreign Minister about settling Saudi affairs. This failed with his murder. There was not a word in the communications about the real motivations, only the actions of Hezbollah, the Yemeni Houthis, a revolutionary guard were referred to. But it's all is nothing compared to the dollar.

Iran gave a military response and launched rockets to two military bases in Iraq. Human life was not in danger. The goal was to demonstrate the access to military objectives by missiles.
Iran did not threaten America with this attack, but US proxies in the region. It has proven that Iran is able to reach Saudi Arabia, the Arab Emirates and any US ally involved in oil export at any time who are shipping with their tankers through the Strait of Hormuz, where more than a third of the world's crude oil traffic passes. So, Iran can block the strait as well.

I do not want to sell the above info as a "political head broadener", but I'd rather to interpret a situation that is explained differently by politicians, security experts according to the command that they get from their center. So, there is nothing about a showdown between Islamic denominations, or about local wars that is waged for "justice". The time of leaders folding the medieval mantras of Islam is over. They are incapable of renewal. They merely provide an in-bred explanation, interpreting at 'village' level what is a world-scale event. Today there is no Palestinian case in itself or China or Venezuela and Iran. The events are intertwined and can no longer be explained by the truth of a narrow religious trend. For centuries there hasn't been renewed the attitude that the Prophet prescribed for us:

Narrated Abu Hurayrah:
The Prophet (peace be upon him) said: Allah will raise for this community at the end of every hundred years the one who will renovate its religion for it.
Abu Dawud said: 'Abd al-Rahman bin Shuriah al-Iskandarani has also transmitted this tradition, but he did not exceed Shrahil.
Grade: Sahih (Al-Albani)
Reference: Sunan Abi Dawud 4291

The goal is to maintain the dollar and the current monetary system. The dollar is beginning to run out of the control of the financial interests, who are taking more and more fierce action. They are represented by Trump. And Putin is interested in breaking down the hegemony of dollar. Because of the dollar there was a Sino-American trade war and will be expected a European-American trade war, too. This is especially expected after BREXIT. No one in America wants to be the Euro a competitor to the dollar. This also explains the diverging assessments between America and Europe on the nuclear treaty with Iran.

In this gigantic battle, which is actually World War III, the leader of a small country emerges from the Carpathian Basin, who winks to the left and right. The country does not count for anyone anyway, but some high potentials use the leader for their interest because he is a disintegrative character.
And all this happens in the midst of World War III, at the time of clashes between financial systems, when world powers decide the future energy supply routes and measures on global environmental crisis. 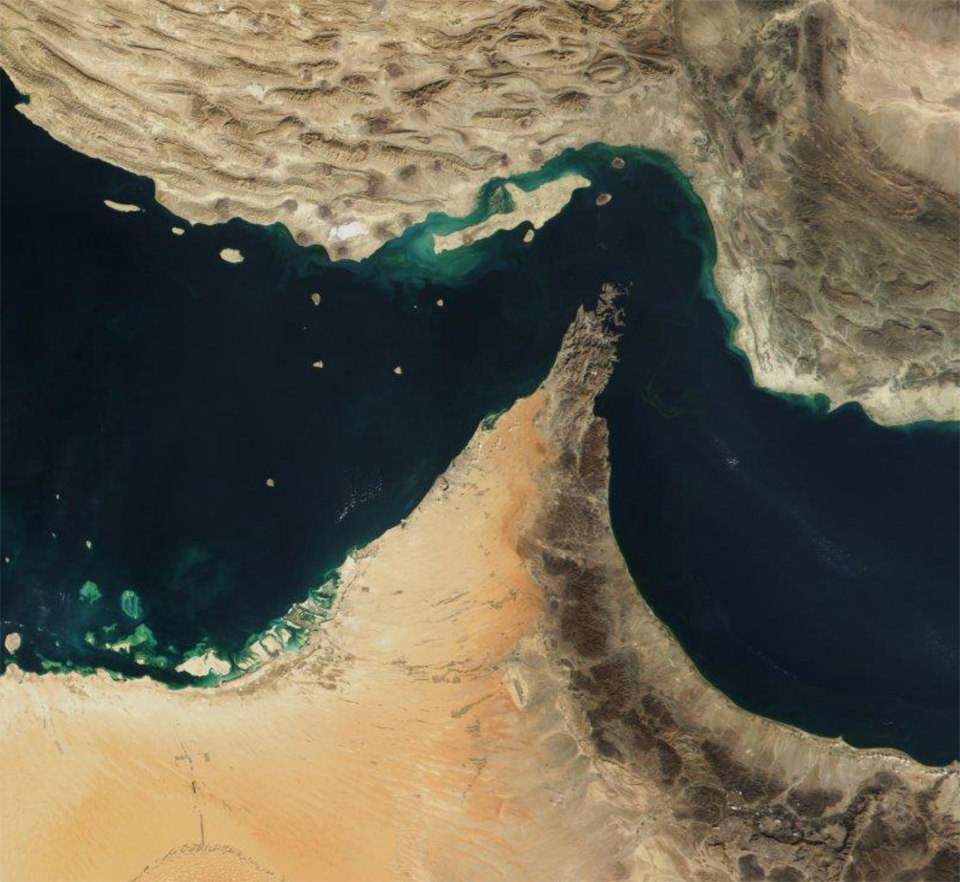