Thus, the money of gold or silver standard is an intermediary mean that facilitates the exchange of goods and services. If not exactly the same values are exchanged between the partners, then the Riba, known as usury, is put into circulation, what is Haram:

Allah's Apostle employed someone as a governor at Khaibar. When the man came to Medina, he brought with him dates called Janib. The Prophet asked him, "Are all the dates of Khaibar of this kind?" The man replied, "(No), we exchange two Sa's of bad dates for one Sa of this kind of dates (i.e. Janib), or exchange three Sa's for two." On that, the Prophet (peace be upon him) said, "Don't do so, as it is a kind of usury (Riba) but sell the dates of inferior quality for money, and then buy Janib with the money". The Prophet (peace be upon him) said the same thing about dates sold by weight.

I could have started with the Quran, which gives a general wording for the prohibition of usury. From the Quran the Prophet (peace upon him) produced the tradition (hadith). On the basis of the above hadith, the prophet applied the interpretation of usury to a specific case in Medina 1400 years ago.
The principle of Quran on usury, which means that the same values can be exchanged, remains eternal, while the interpretation of the Medina- Sunnah could be valid for many areas of life if it was extended with awareness and wouldn't remain an empty speech. Of course, if we get stuck on exchanging date-boxes, Islam will remain at the level of the date-boxes, too.

If we stay in the area of business, the formula above is more complicated today. There is no any value-measuring gadget, say money, that has gold or silver standard and ensures the exchange of equal values. Money today has no value, it is merely a sign, a symbol which only represents the value, but is not value itself. Since there is no coverage with any standard, the value what this symbol represents must be generated. It could be achieved by manipulation, speculation, wars, politics, but definitely by Haram. Therefore, no matter how hard we try, we cannot avoid the Haram in our lives.
No matter how much prayer we say and how many times Insha Allah leaves our mouths, the Haram is there, as we touch our pockets and pay. The point is not to bypass the actual facts, but to make the teachings of Islam conscious and pass them on to a generation and age where may once be able to apply it and the world will be able to move toward Halal, where values and not lies will play a role finally. This is the essence of the Riba (usury).

But there is a non-business world where we also trade with false values. These are human-to-human relationships. How many times do we set ourselves up to be more than we are, how many times do we give untrue information about ourselves? And when the truth comes out, the same thing happens as in business: a crisis. The recipe is the same.
There is also a meter for exchanging the values between people. This is the intent, generosity, piety, say taqwa. It is not measurable on a scale, meter bar, by liter or byte. Yet, it is the standard before God. By this standard disappear the material difference between rich-poor, man-woman, skin colors, religions, identities while another sort of difference develops. This is the difference between us based on the values what God measures inside us. This is not my claim, but the Quran.
Poor God! He can also look for the lost spiritual standard, just like the business world is looking for its own. I pray for the reconstruction of both standards and that bring prosperity to all of us. 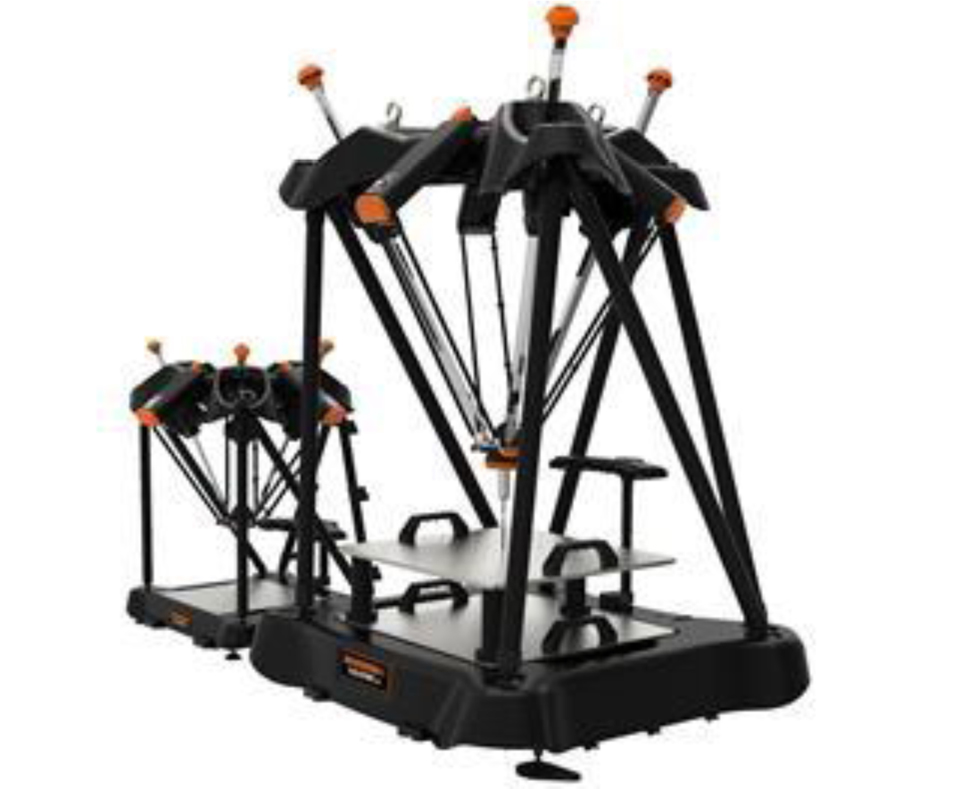