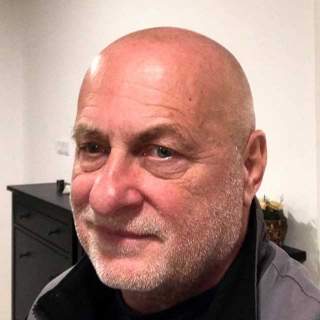 When the images of destruction achieved by ISIS and other Islamic organizations are revealed to us, it is our duty to raise awareness of the fact that being brought Islam into this crime is sin no matter who is committed it. Muslim scientists and inventors, including Arabs, Persians and Turks, were probably hundreds of years ahead of their counterparts in the European Middle Ages. They drew influence from Aristotelian philosophy and Neo-platonists, as well as Euclid, Archimedes, Ptolemy and others. The Muslims made innumerable discoveries and wrote countless books about medicine, surgery, physics, chemistry, philosophy, astrology, geometry and various other fields.

Today’s article discusses the most famous Muslim scientists and inventors and their wonderful inventions. 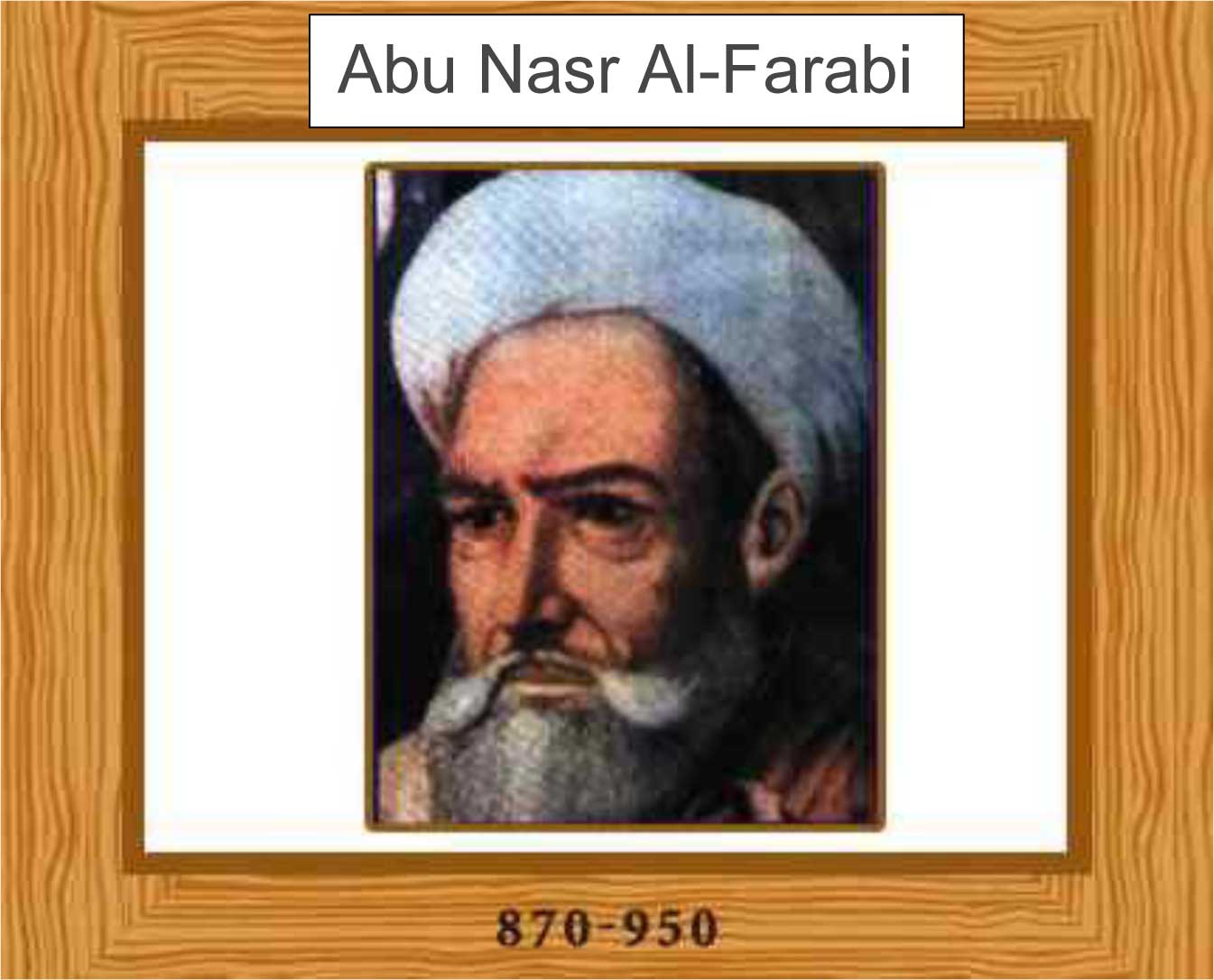 Also known as Alpharabius. Arab scientist and philosopher, considered as one of the preeminent thinkers of medieval era. 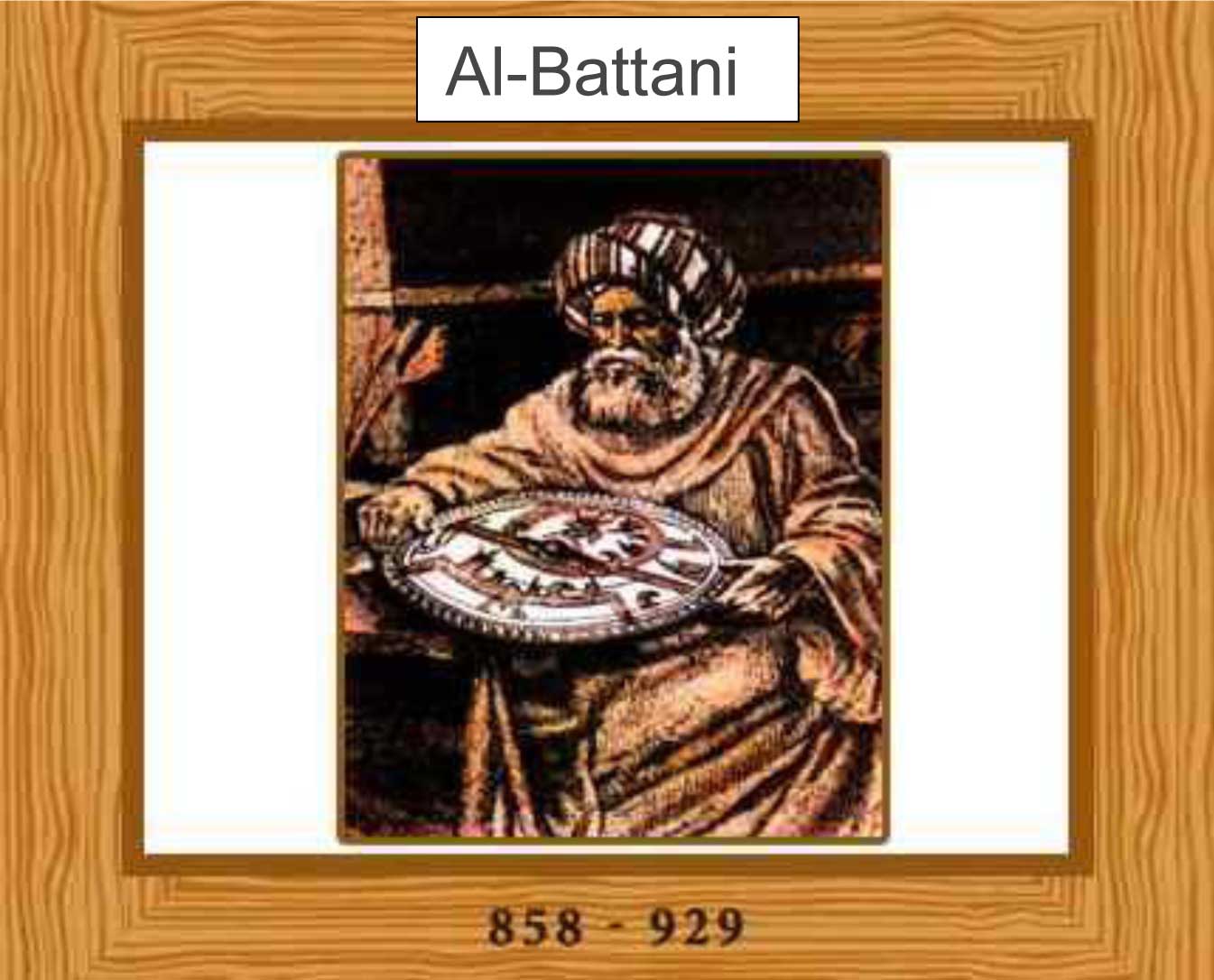 Also known as Albatenius. Arab mathematician, scientists and astronomer who improved existing values for the length of the year and of the seasons. 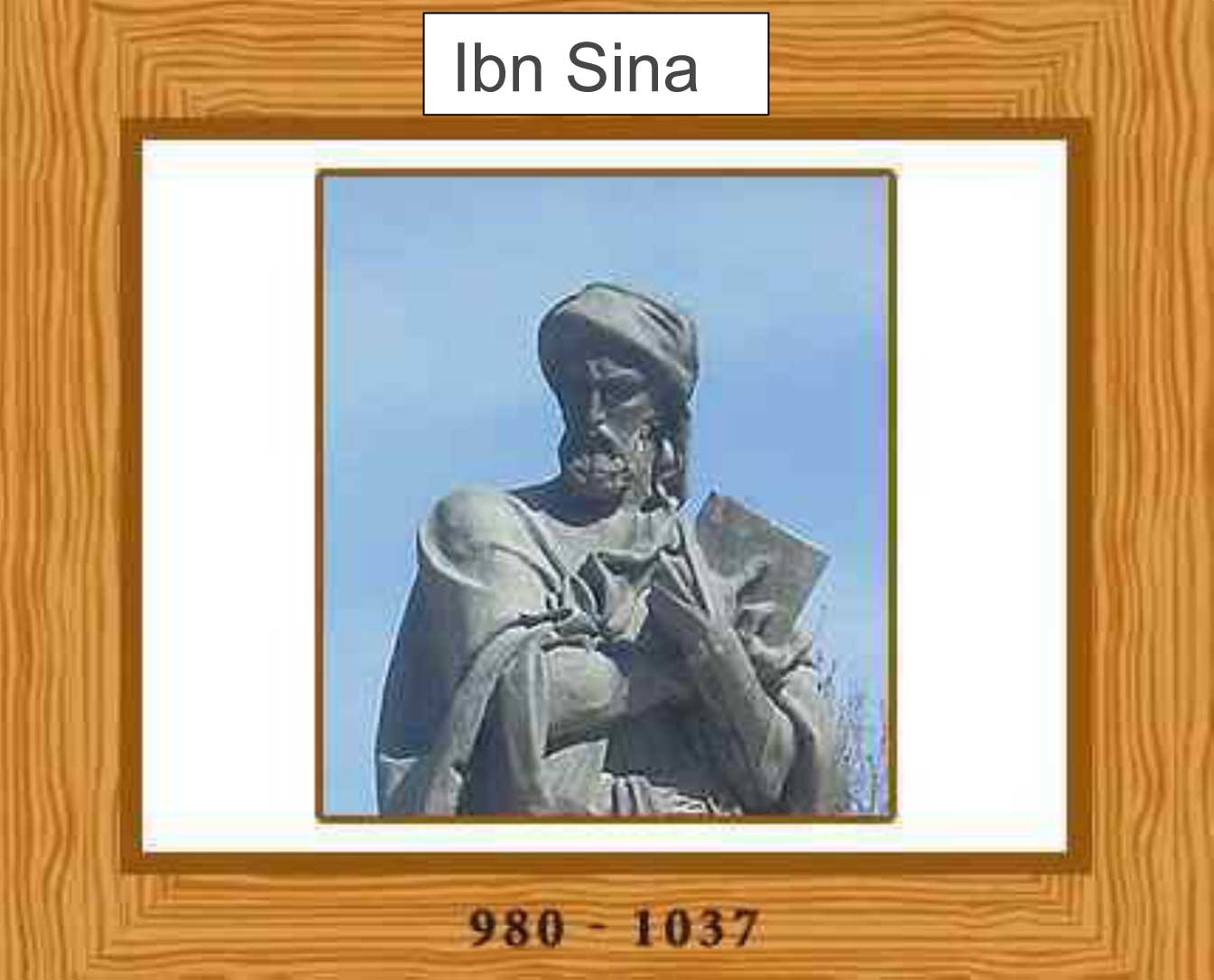 Also known as Avicenna. Persian philosopher and scientist known for his contributions to Aristotelian philosophy and medicine. 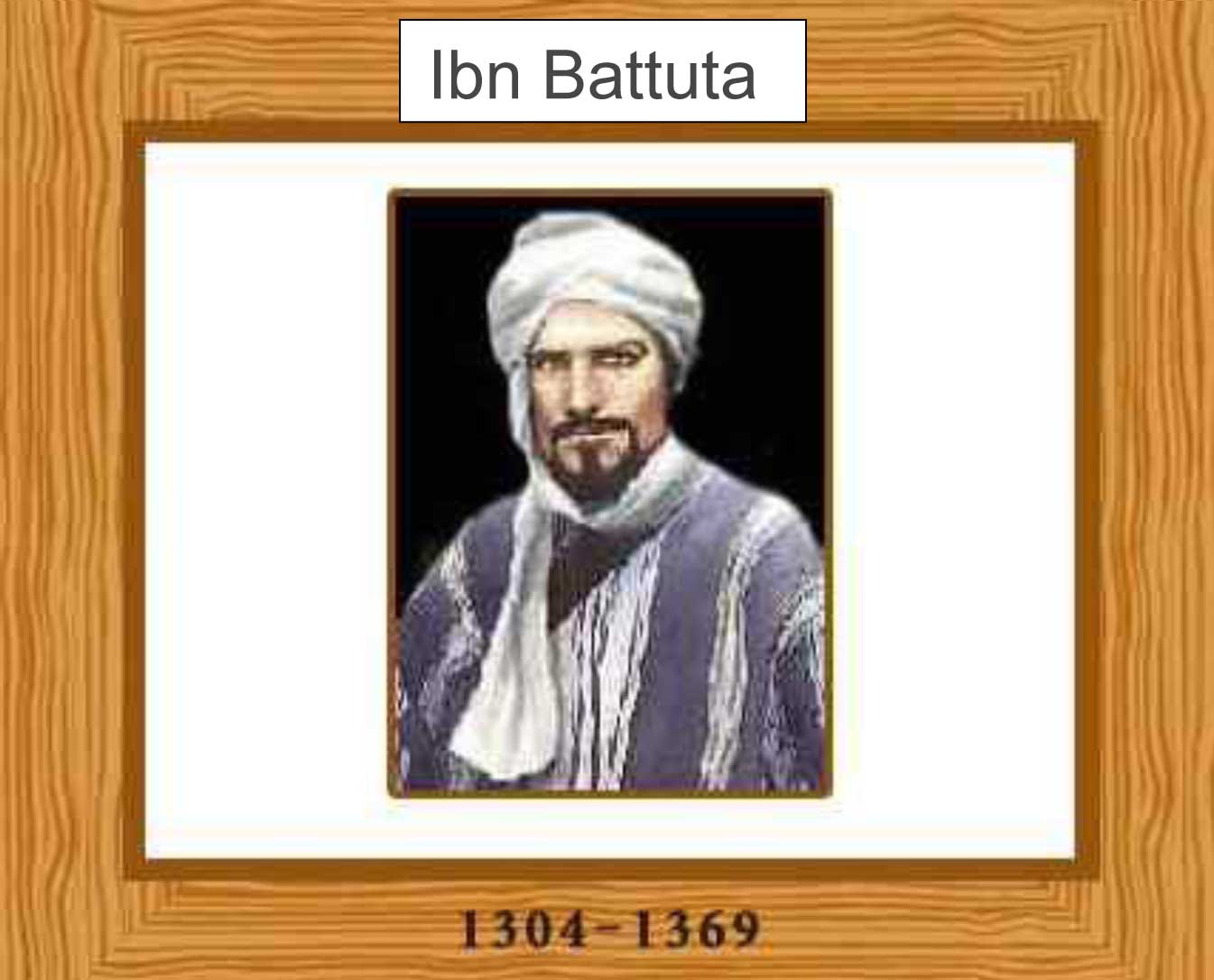 Also known as Shams ad–Din. Arab traveler and scholar who wrote one of the most famous travel books in history, the Rihlah. 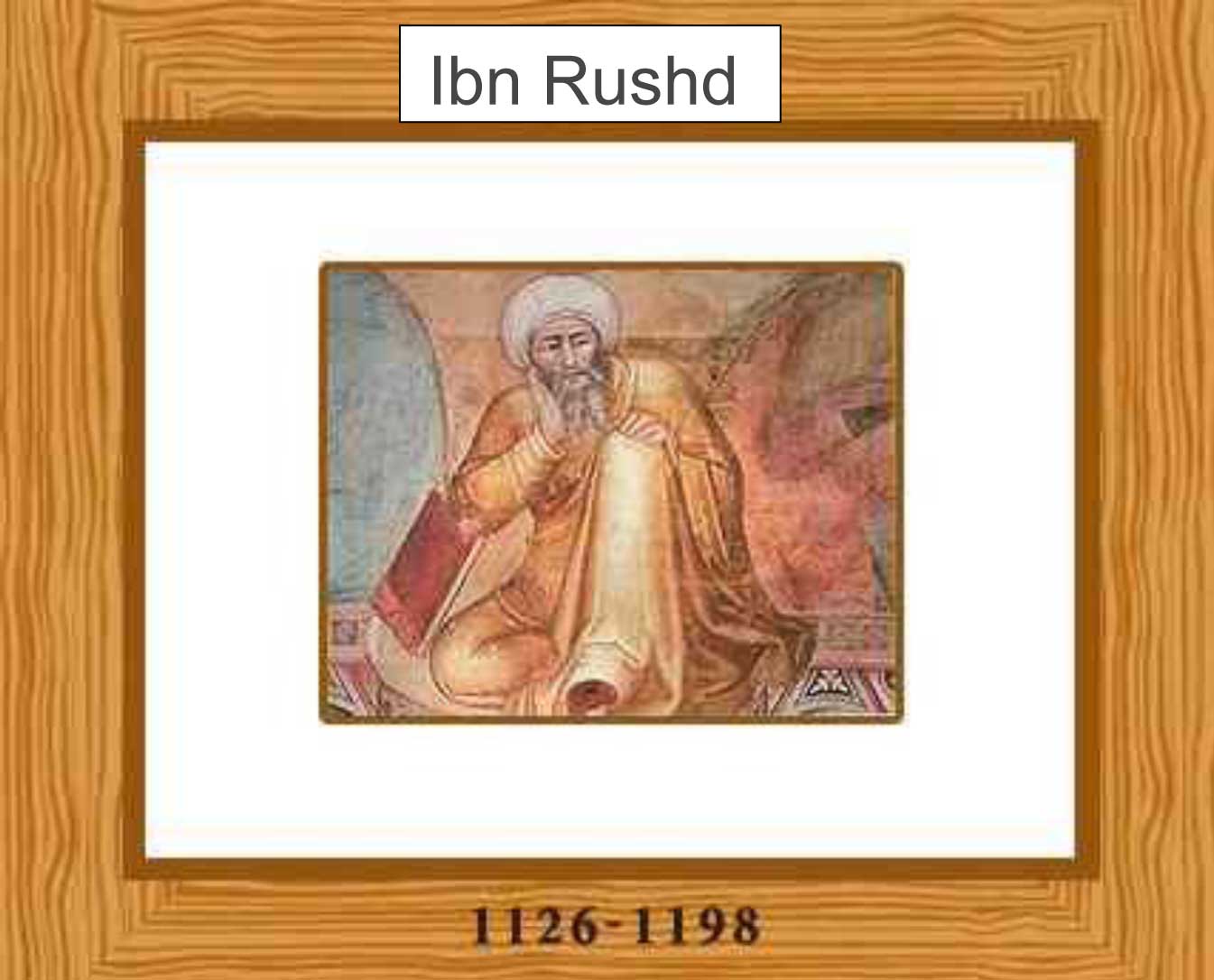 Also known as Averroes. Arab philosopher and scholar who produced a series of summaries and commentaries on most of Aristotle’s works and on Plato’s Republic. 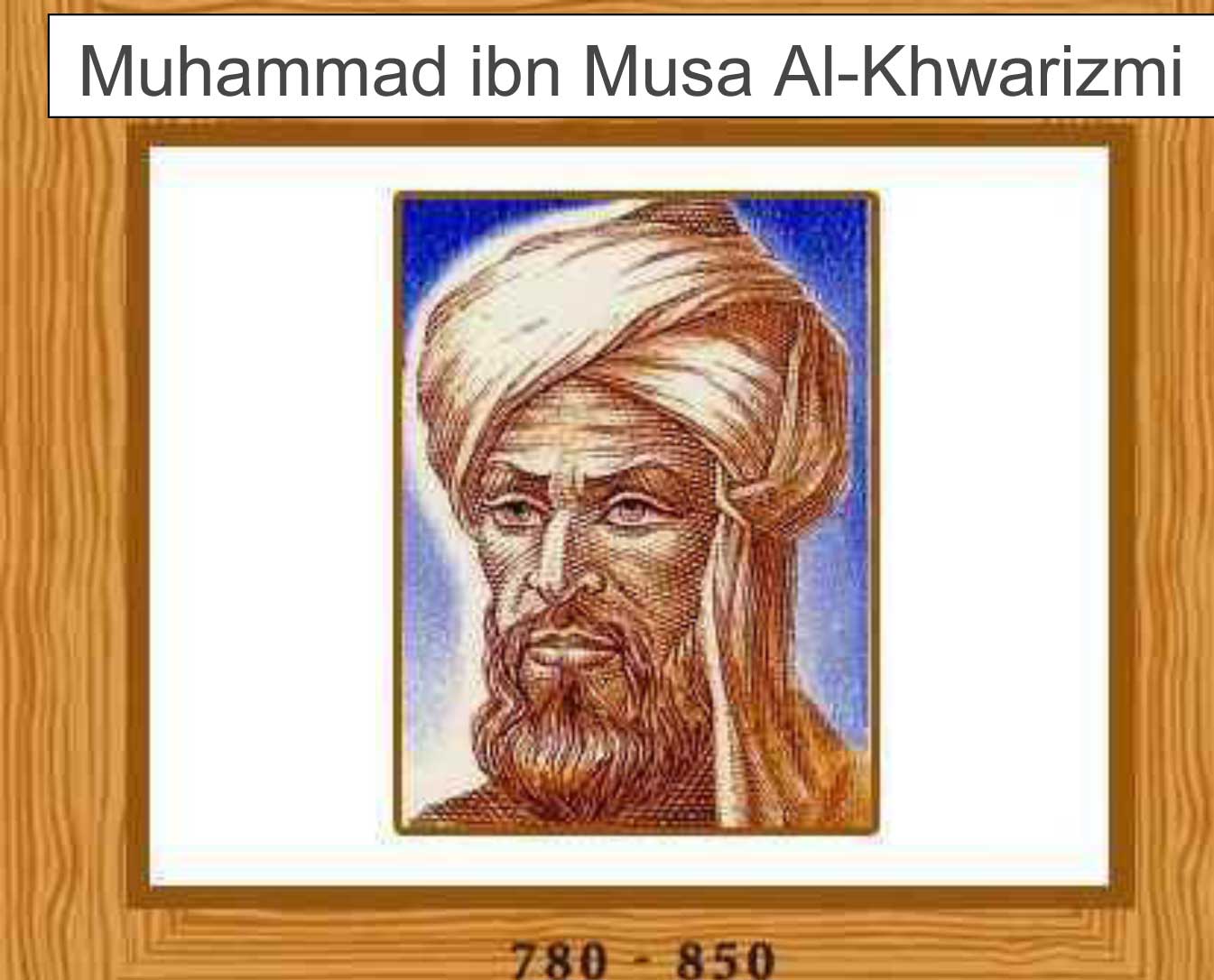 Also known as Algoritmi or Algaurizin. His works introduced Hindu-Arabic numerals and the concepts of algebra into European mathematics. 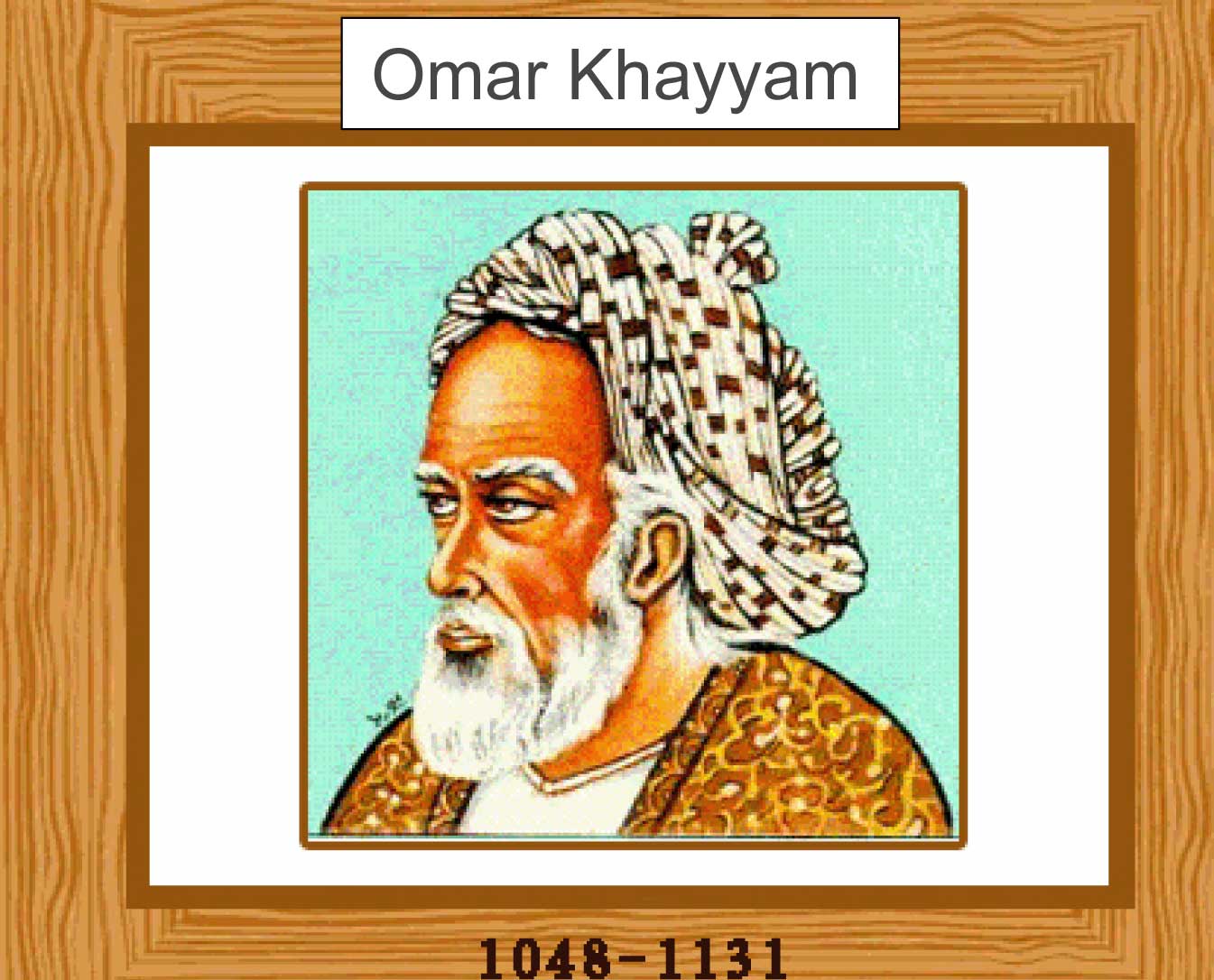 Persian mathematician, astronomer, and poet, known for his scientific achievements and Rubaiyat (“quatrains”). 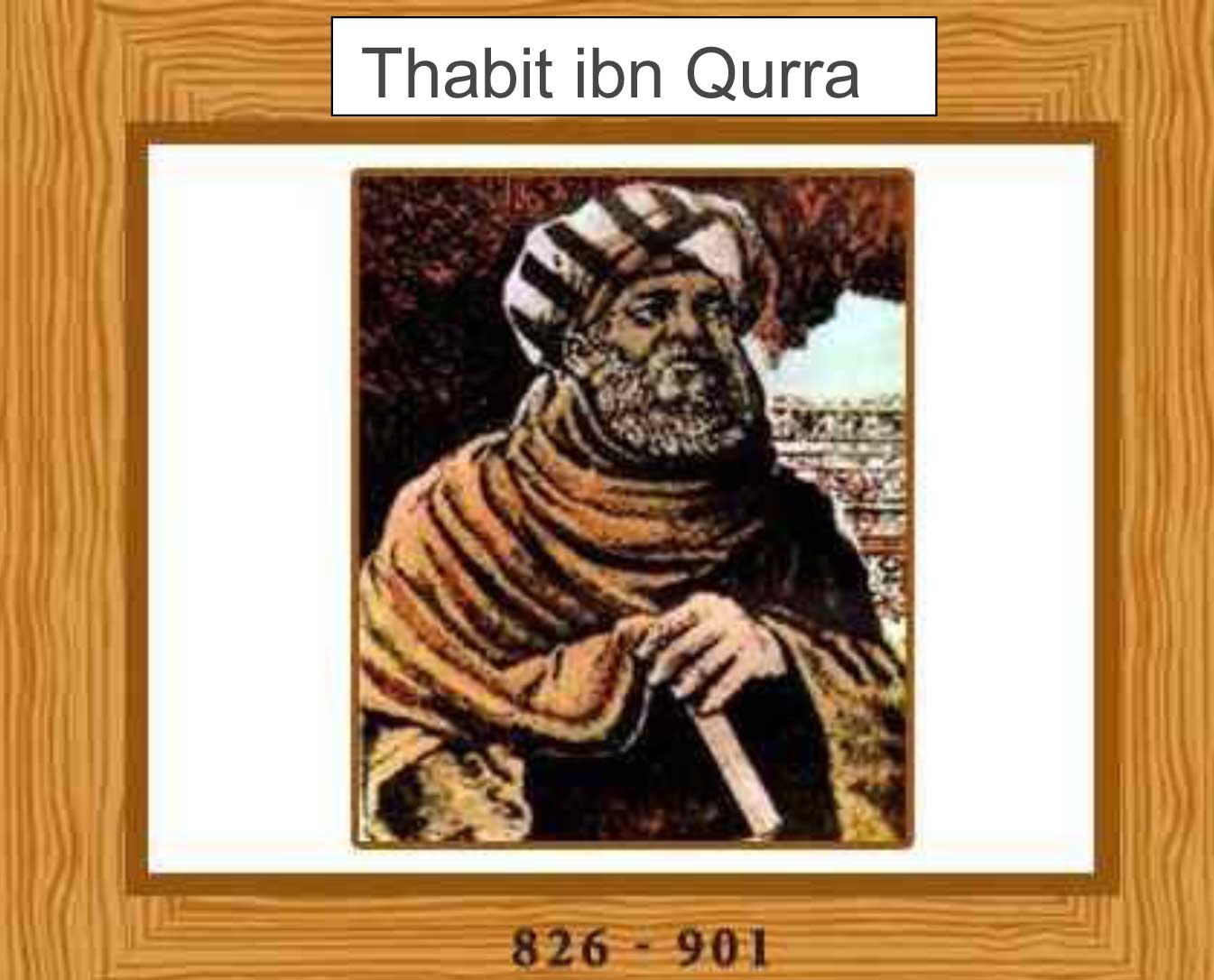 Also known as Thebit. Arab mathematician, physician and astronomer; who was the first reformer of the Ptolemaic system and the founder of statics. 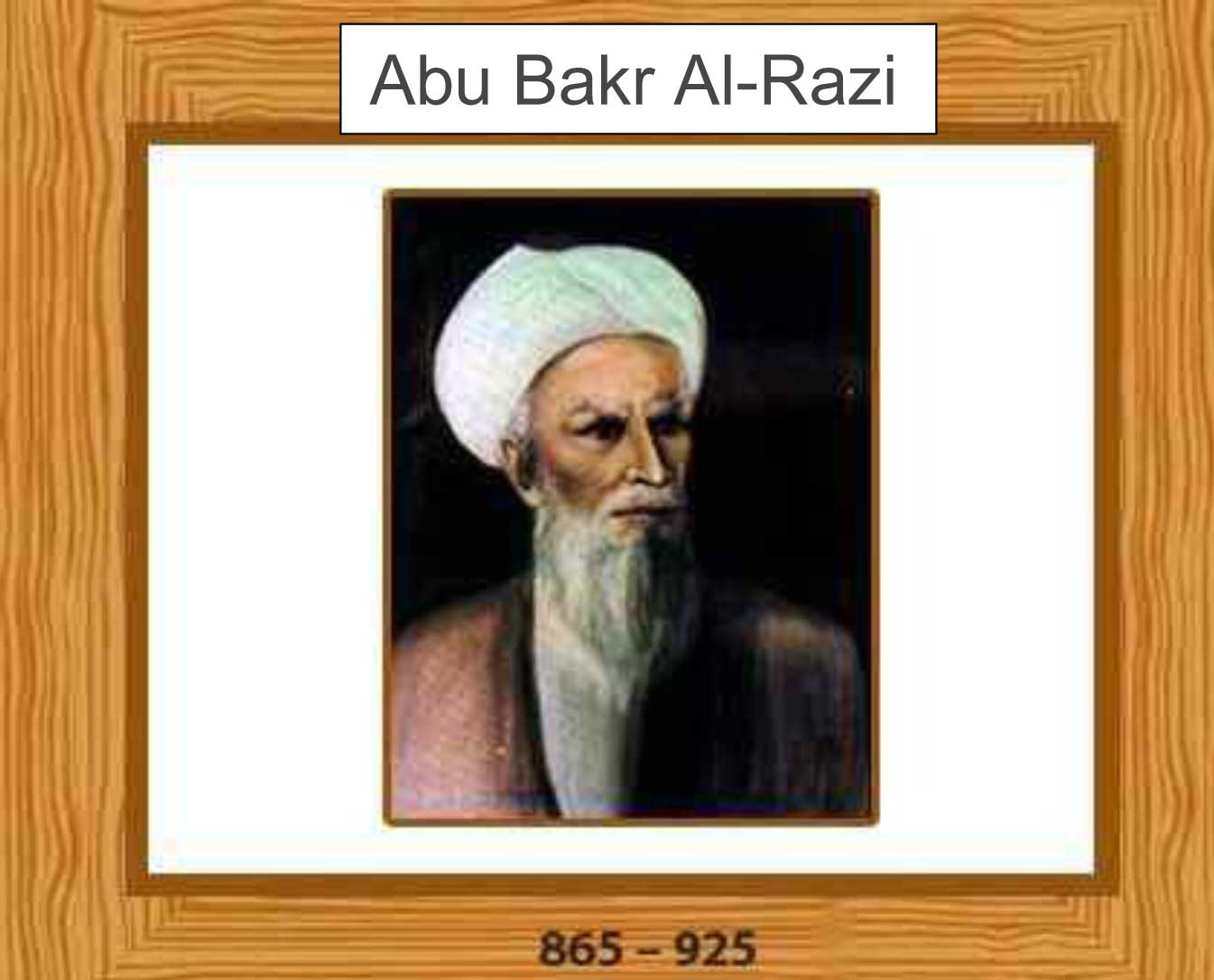 Also known as Rhazes. Persian alchemist and philosopher, who was one of the greatest physicians in history. 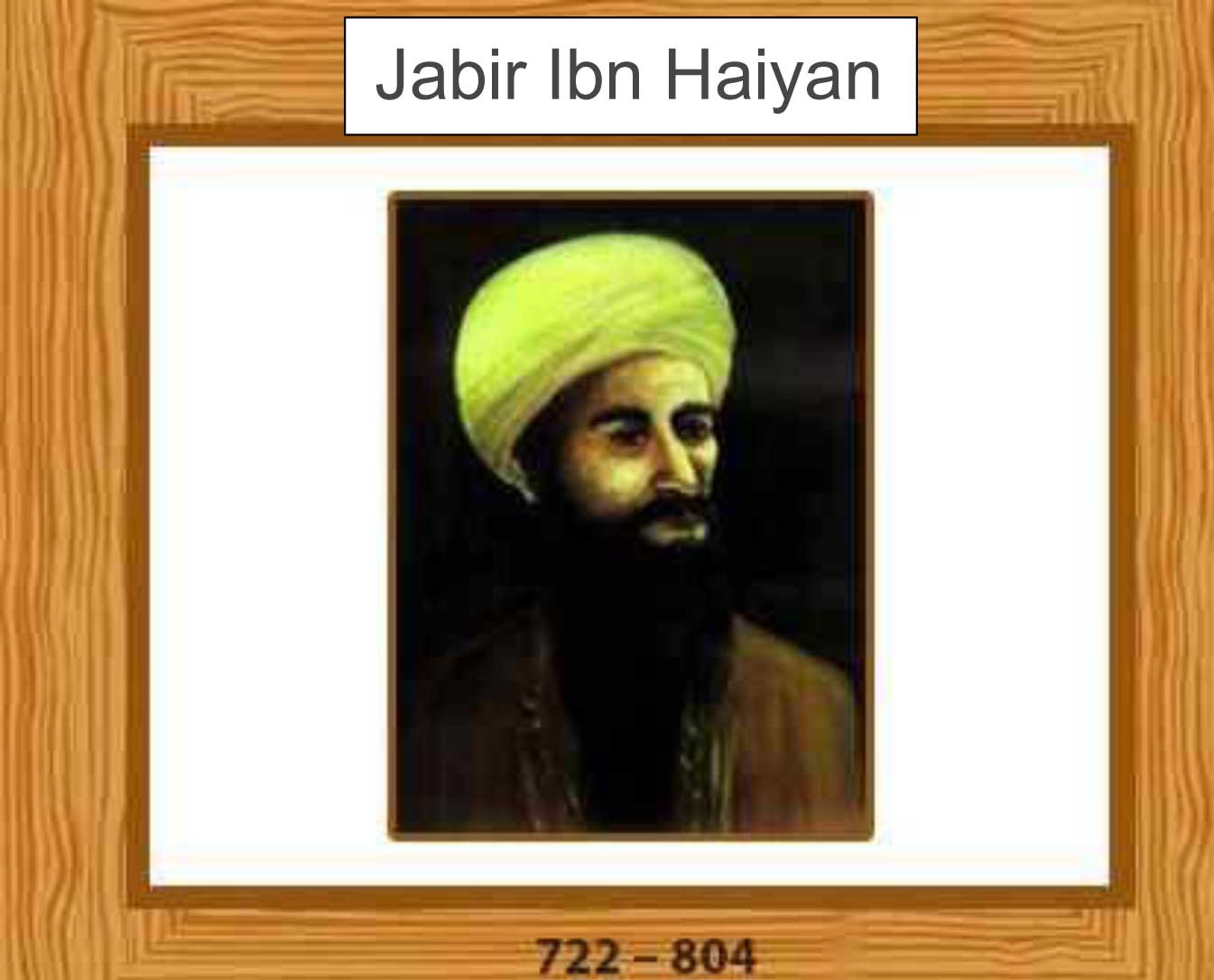 Also known as Geber. The father of Arab chemistry known for his highly influential works on alchemy and metallurgy. 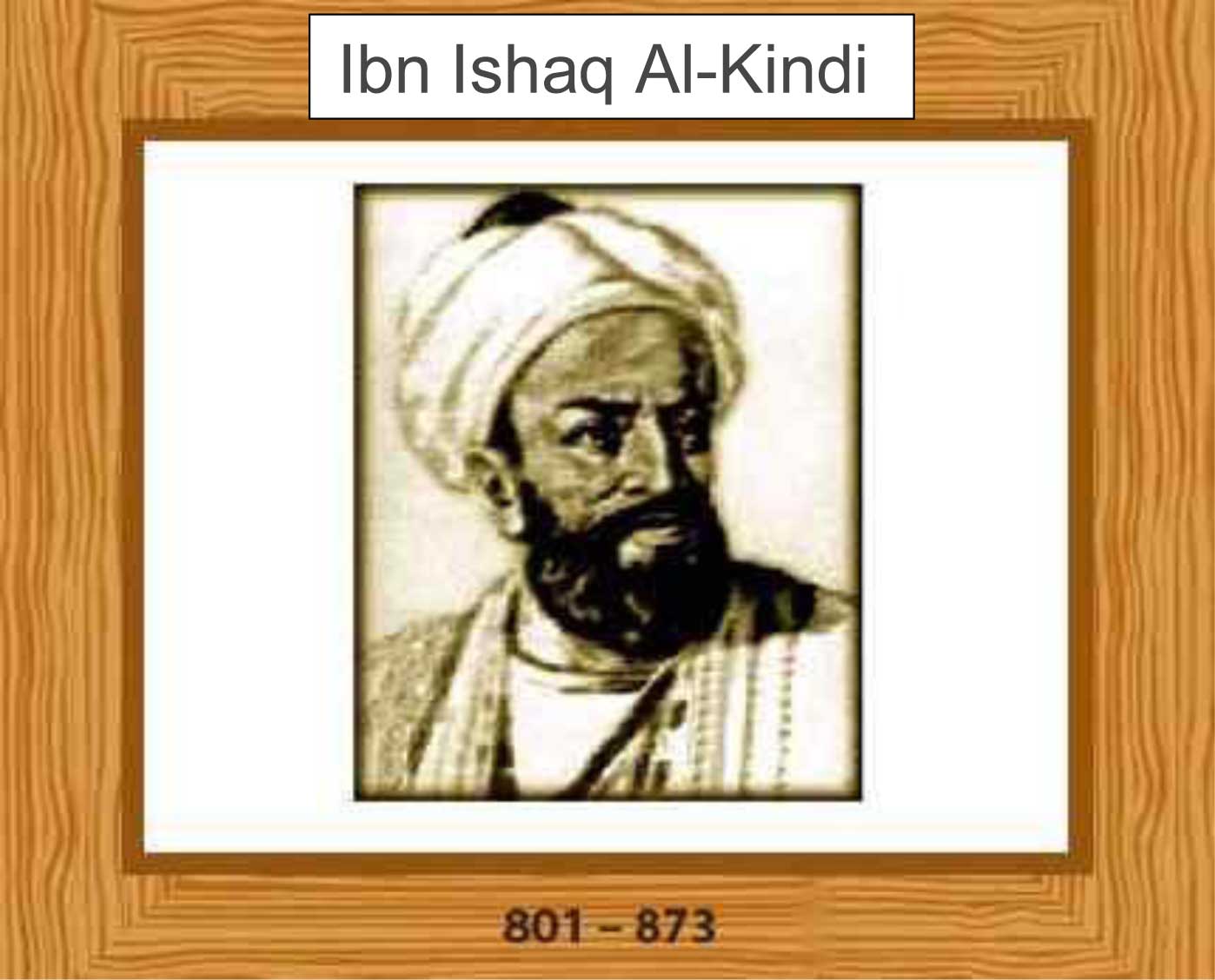 Also known as Alkindus. Arab philosopher and scientist, who is known as the first of the Muslim peripatetic philosophers. 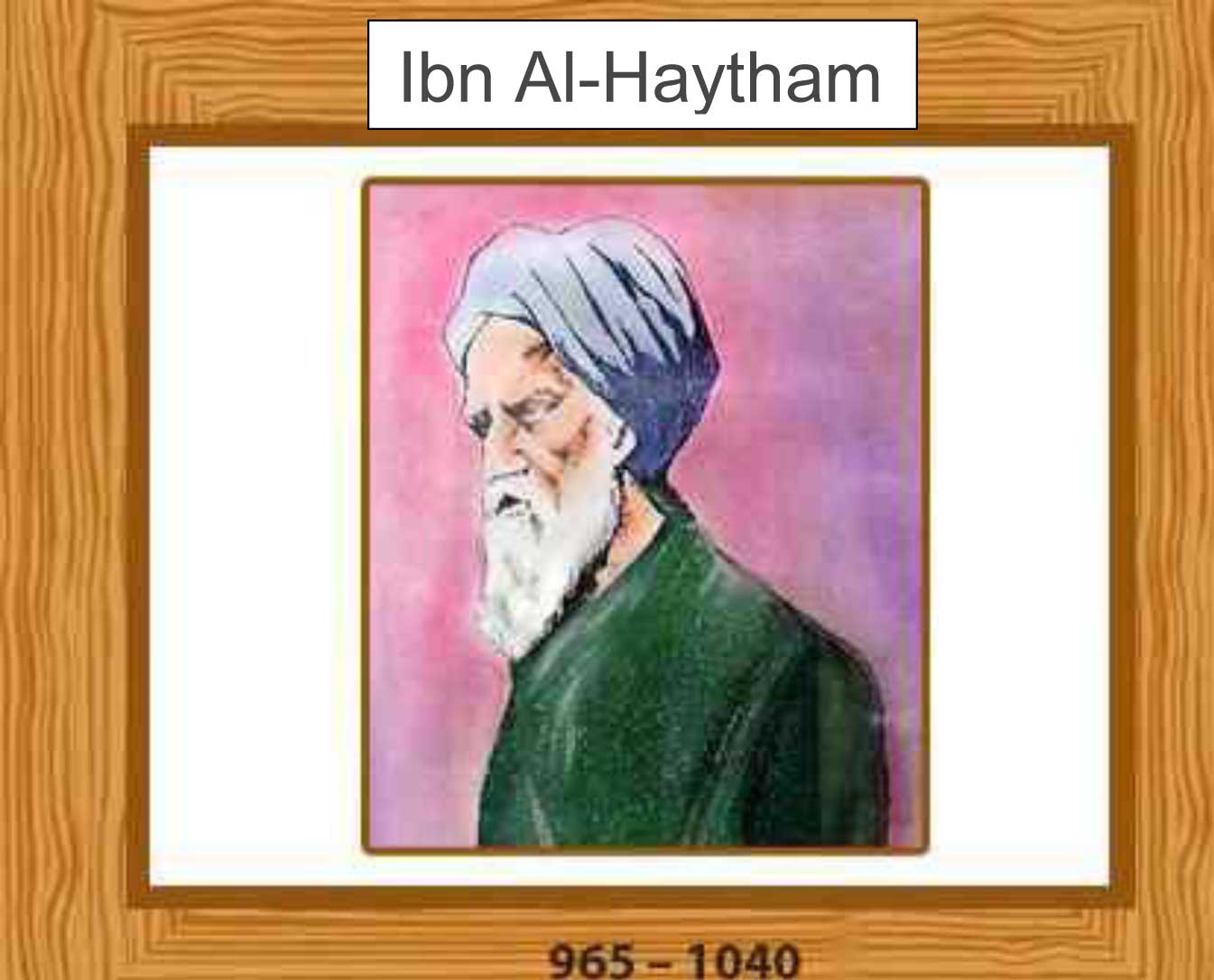 Also known as Alhazen. Arab astronomer and mathematician known for his important contributions to the principles of optics and the use of scientific experiments. 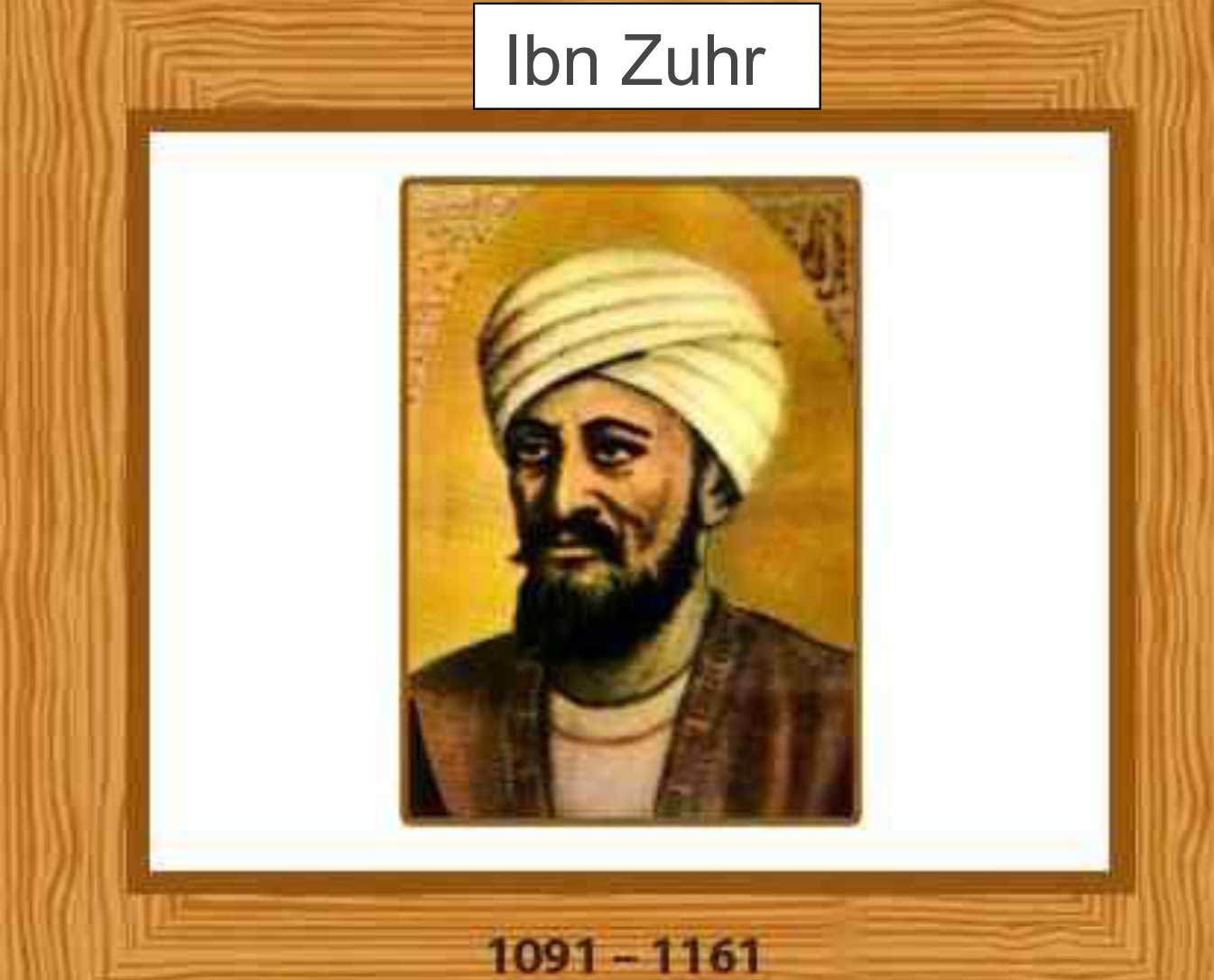 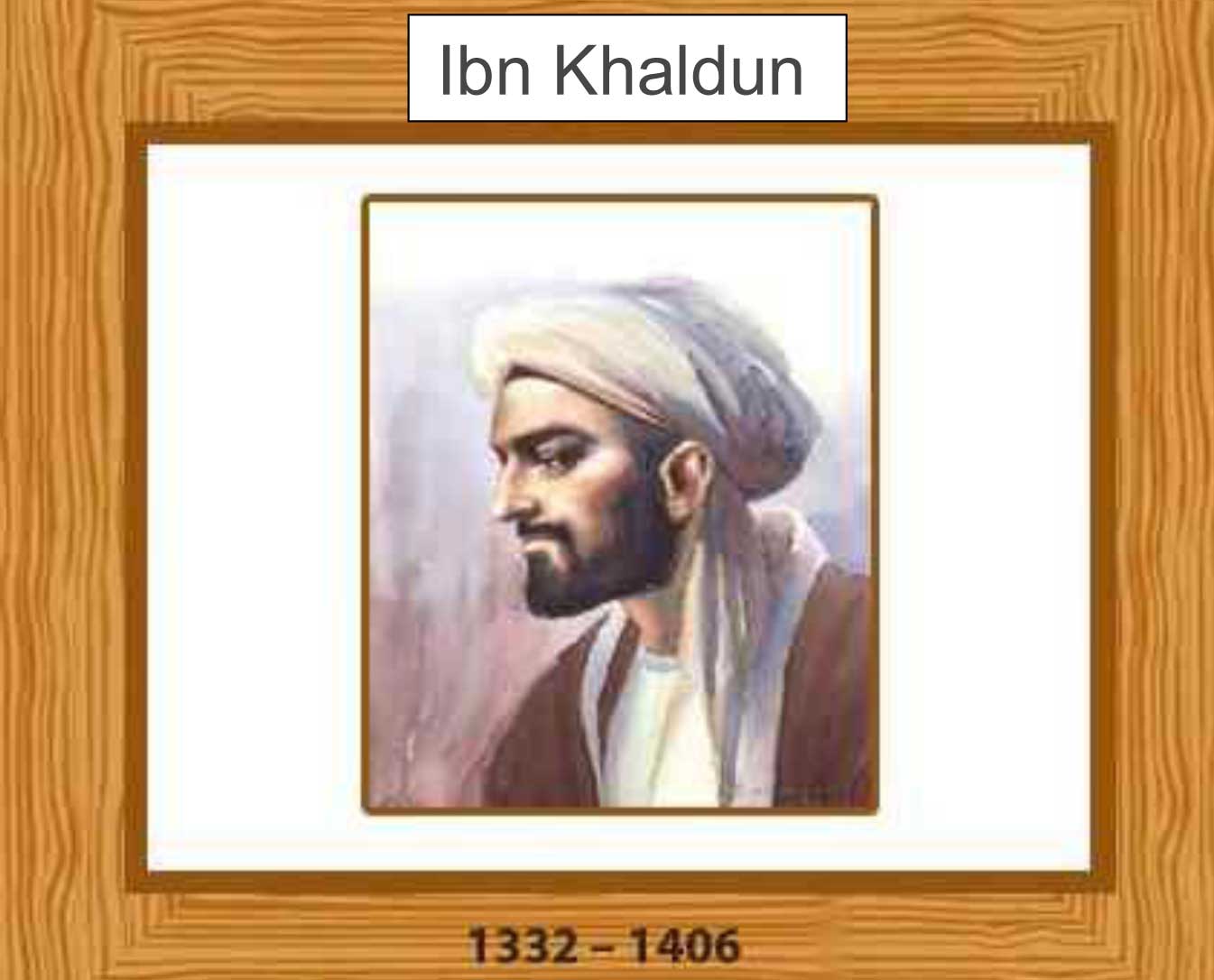 Arab historiographer and historian who developed one of the earliest nonreligious philosophies of history. Often considered as one of the forerunners of modern historiography, sociology and economics. 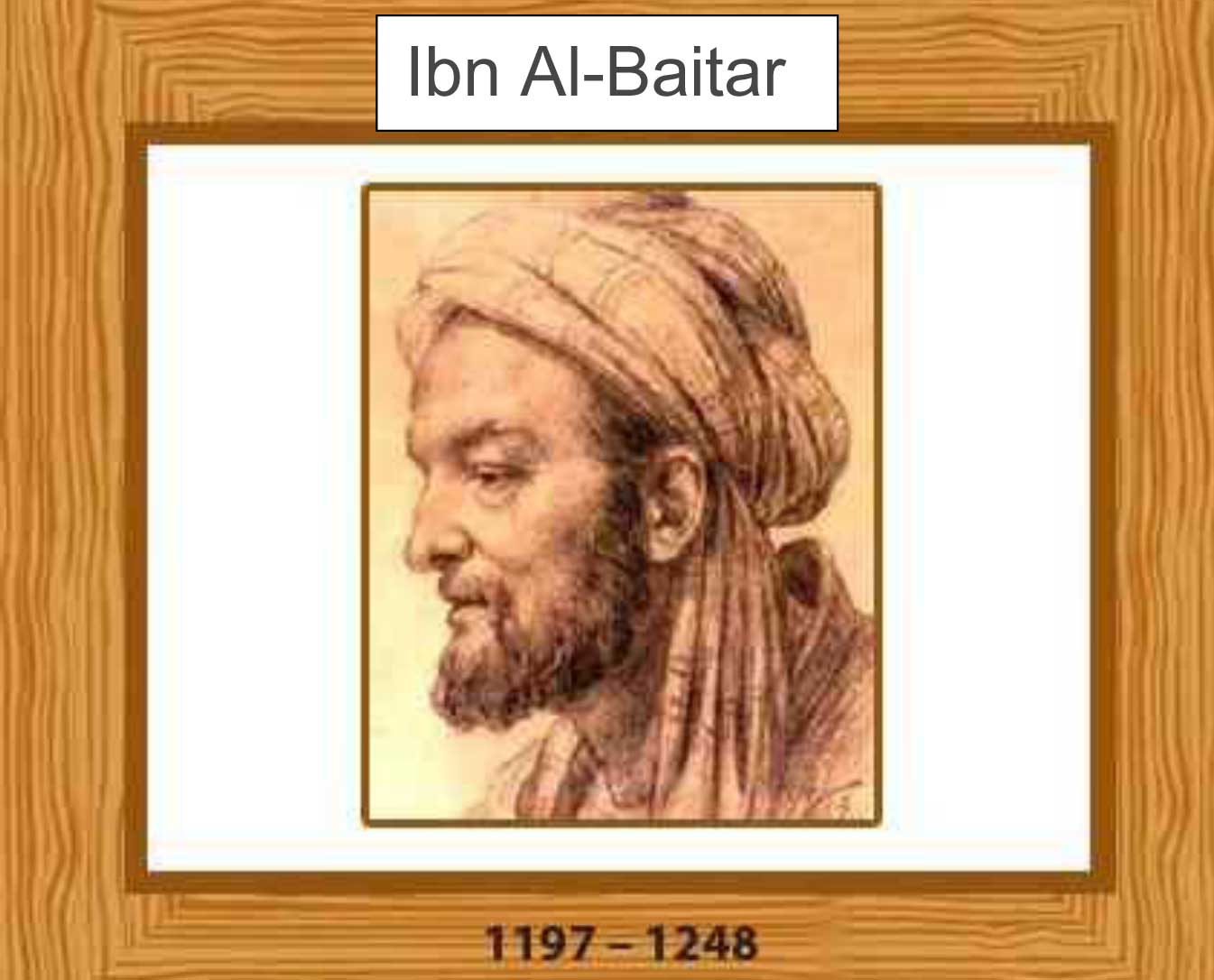 Arab scientist, botanist and physician who systematically recorded the discoveries made by Islamic physicians in the Middle Ages. 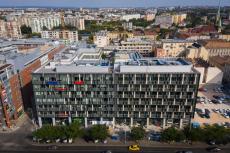 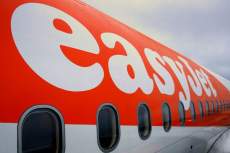