Your assets and your conciousness are the stakes

The struggle around you throughout your life has been waged to get two things from you. Have you ever met someone who told you: don't give me anything but give to whom Allah would give your money and don't follow me, but follow a scripture that was true even before it was revealed and will be true even if the world comes to its end? I rather stand aside, lest my shadow be cast upon the light of the Scripture. I'm just there to get your attention and move on! No! You have never met people like them all your life. I 'm not going to list those whom your fate brings into your way, you know them anyway.

Count how many people sit on the edge of your bed when you are sick and who comes to you to help if you are in the shit. I guess not those are coming who spread the words about goodness and the afterlife.

Trade of principles. That's what's happening on every side. One of the sides invents something, forms a customer group and sells. Religions, ideologies, principles are not representing values any more that set up a moral order but commodities. And you're the buyer.

I noticed some cunning events in Africa. Before a religion was sold, scientists came to the site. They were doing a research on the tradition, language, music of that tribe, ethnic group, and what a coincidence! Shortly afterwards, a Limousine arrived, stepped out of a well-dressed "apostle", who was followed by a group of followers and they preached the teachings. You may not believe that he did it in the language in question, with heartfelt linguistic twists, backed up by a nice local music. Time to time the escort chanted Alleluia at well-trained intervals. Isn't this happening to everything in your country to make the commodities more marketable? I am not against national culture, but this is not about promoting culture, but about wrapping. It's about selling something nonsense that will eventually lead to your spiritual and then real slavery. The goods are sold in the packaging that is sweet to you. No matter what principle or religion we are talking about, the recipe is the same. That's why principle-traders erase faith, morals, because those are bad packaging!

Allah did not send so many prophets because He wanted to see so many nations and He enjoys their "national" quarrelling. Allah encourages the flourishing of many nations and cultures, but regarding moral values He revealed similar prescriptions in all cases. Because nations at an early stage in history lived separately, still isolated from each other, He sent prophets to each of them in the language of the particular people. The teaching was always the same in content, even if the form was different.

We sent not an apostle except (to teach) in the language of his (own) people, in order to make (things) clear to them. Now Allah leaves straying those whom He pleases and guides whom He pleases: and He is Exalted in power, full of Wisdom. (Quran 14:4) 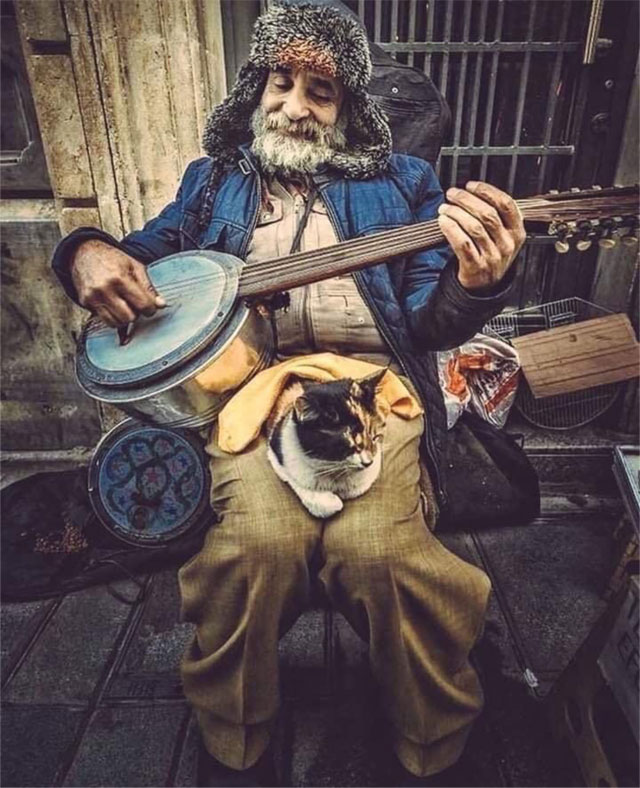 If the object of a Message is to make things clear, it must be delivered in the language current among the people to whom the Messenger is sent. Through them it can reach all mankind. There is even a wider meaning for "language". It is not merely a question of alphabets, letters, or words. Each age or people -or world in a psychological sense- casts its thoughts in a certain mould or form. Allah's Message -being universal- can be expressed in all moulds and forms, and is equally valid and necessary for all grades of humanity, and must therefore be explained to each according to his or her capacity or receptivity. In this respect the Quran is marvelous. It is for the simplest as well as the most advanced.

In faith and morals there is no "national", "only the puppy of our dog we want", "übermensch".

In the long run, in our Umma, any attempt that links Islam to the ideologies of Qoumiyah (nationalism) and Wataniyah (patriotism), will fail. It is impossible to narrow down to this space what has been revealed to the children of Adam as mankind and the universe is considered as homeland. Or is gravity also national, with national borders?

The world has united and there should be only one moral value system in this “big village”. However, this set of values is not different from the teachings what had been revealed earlier, so it should not be looked at it as "Arabic" truth. No! This is a "summary truth", a confirmation of what had come before and which is already cannot be distorted, cannot be changed and non-falsifiable:

There is no question now of race or nation, of a "chosen people" or the "seed of Abraham"; or the "seed of David"; or of Hindu Arya-varta; of Jew or Gentile, Arab or 'Ajam (non-Arab), Turk or Tajik, European or Asiatic, White or Coloured; Aryan, Semitic, Mongolian, or African; or American, Australian, or Polynesian. To all men and creatures other than men who have any spiritual responsibility, the principles universally apply.

Do you give up your properties and your soul or keep them for Allah?