Can muslim thinking be modernized?

Can Muslim thinking be changed? Can Muslims be modernized? The question is one-sided because the other side has to be asked, too. Can the non-Muslim world change its thinking about Islam and Muslims? Can the public perception about Islam be modernized? Can the non-Muslim world accept the fact that it has to coexist with the teachings of Islam and integrate them? The two sides can only be negotiated together!

My answers. Muslim thinking cannot be changed from inside and nobody can expect Muslims to modernize themselves on their own. The reasons are as follows. Muslim societies are culturally heterogeneous. Some societies are modern but there are those of feudal systems of tribal federations. There are huge differences within countries as well. However, culture is basic, because everyone interprets religion, ideology and affiliation according to their own cultural level. Islam is able to address to this culturally heterogeneous mass because the text of Quran does not specify statements for age and place so their interpretation by age and location depends on the current explanations. Thus, the Muslim masses do not follow Quran but current explanations. There is nothing else they can do because not everyone can interpret the Arabic Quran, therefore it is in the hands of local clerics, religious leaders. This is where the different perceptions and interpretations come from. But the problem is that instead of creating new interpretations by the advent of the new generations, the old explanations remain in fossilized and stabilized form. This is how Islam becomes a tradition as the case with other religions, and faith which is the binding element between believers, is lost. Where transformation into tradition has taken place, it is very difficult to stimulate changes in thinking from inside, whereas Quran requires that. Due to the opposition of the non-Muslim world stiffness increases further. Then stage will come what one side calls radicalization and the other calls new crusade. Is this good for us?

There is another group which is touched by the glamor of West, the deceptive unrealities of American movies, seduction of externalities and fall to the other extreme. They want to accumulate greedily everything according to their desires. They are those who leave everything openly behind while some of them pretends to be good Muslims, telling a lot of religious phrase and can’t wait to be sinned as soon as possible.

There is a third group who would be able to modernize thinking, but they don’t do that. They are analytical, thoughtful people who discover the immutability of their own society. They declare to the external world that they are the engines of changes, but they actually sell the opportunity of changes, turning it into personal gains. Thus, one and a half billion Muslims are moving away each day more. They are moving away from the outside world, from other Muslims and from their own inner self. They create ideologies for all these, calling them Islam and explaining Quran accordingly. Of one and half billion people we think as one unit, but in practice this mass consists of one and half billion individuals and each of them consider their own egos above anything else. 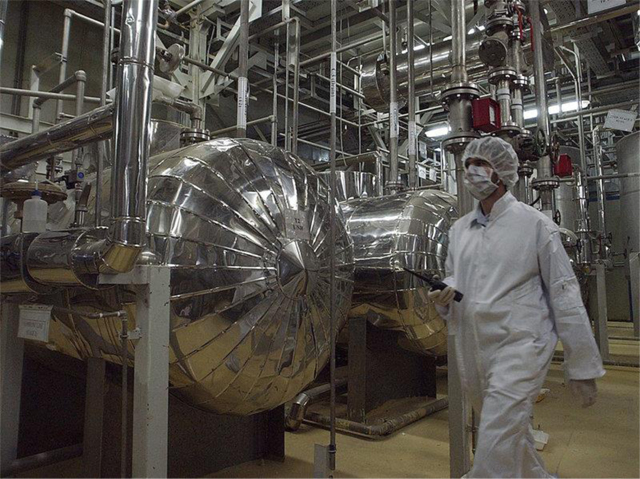 So, there are roughly three groups above and many variants of them. The current problem management selects only one group and address to them. Where ignorance, rigid blindness, and tradition are addressed, ignorance increases. Where those who are fascinated by this world are addressed, apostasy, profanity, blasphemy and decadence increase. Where thinkers are addressed, the number of those who betray their own Muslim group is increasing.

Where is Islam then? Nowhere! But once it will come, for sure! Because this problem can only be dealt with Islam, which is the natural environment of one and half billion people, according to which their ancestors lived and from which they moved away.

How does the non-Muslim world react to this? By pouring oil on the fire! By exporting democracy. A system that is incomprehensible to someone who does not live in it. Why? Because when you look at it from outside you can’t see democracy. No matter you elect Trump as president democratically, he will remain dictator for 5 years even if the system of brakes and counterweights exists. Or is there a democracy in a hospital? Is the cleaning lady also asked whether to have caecum surgery? Well, what about NASA? An external eye sees like this. Democracy requires an institutional system and recipient brains. In some places both are available, but in most Muslim societies these two are missing! No matter if they call it parliament in reality a sultanate works imitating Western order. The non-Islamic world would need to know Islam in order to change the situation. Democratization doesn’t provide solution. However, Islam offers for free something what people are not aware of. 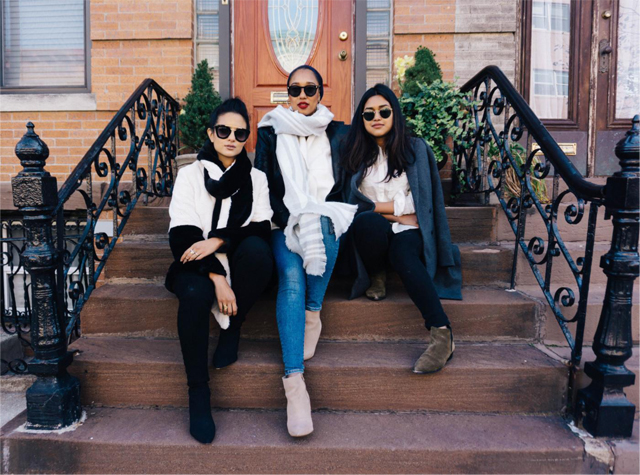 Islam prohibits secularization, the separation of state and church. Prohibits, but in practice it has been secular since Great Suleiman. He was no longer a Caliph but the owner of power, Sultan. He dealt with military and political leadership, and handed over the religious function to the muftis. This is purely secularization. And after him, this process developed further. But in order to develop, they had to go back to the past and study how interpretations of Quran in different ages changed the jurisprudence and the establishment of institutional systems. For every age there was a placeadapted tafsir (Quranic explanation) which served as a source of law. From this tafsir, scholars of sharia (Fukaha) formed the actual jurisprudence and institutes in the service of the structure. This was an extremely modern concept that worked well for 1400 years. If science was combined with that, the potential for modernization also was available. The doctrines of Quran which are dealing with pure faith, have been left untouched, but Islamic jurisprudence has always been developed. And everything emerged spontaneously. Why isn't this process going on today? Because in 1924 the system of caliphate was abolished, even though it was the institution that kept the above process alive. The modernization and harmonization of law generates amendments on the institutional system, its application leads to changes in public thinking. If this step is achieved, the basement for democratic changes can be realistic. If only the empty democratic transformation is required, it can result opposite, defensive reaction as we see in many countries around the world.

So public thinking has a lot to learn on both sides. There is no developed West and no backward East, because looking with an eye of the person on the other side, both seems one-dimensional, primitive and barbaric. But if we go deeper into each other's heritage, we find that both sides contain endless storehouse of treasures.